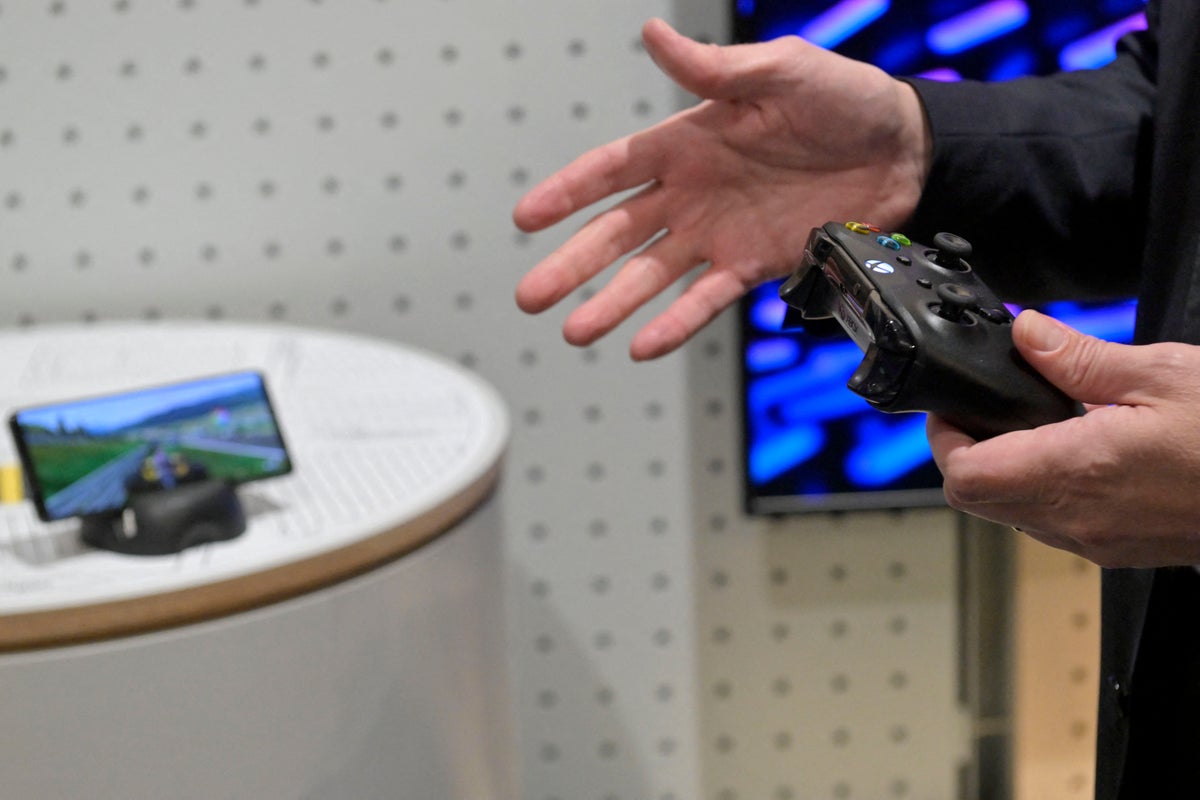 Teams and Outlook down for thousands of Microsoft users

Microsoft has been hit by a major outage, with Outlook, Teams and more disabled.

Many of the company’s online services broke all at once.

The issues also appeared to affect Microsoft Azure, the cloud services platform, meaning other websites could also be affected.

Microsoft recognized some of the issues on its social networks and server status page and indicated it was looking into the cause of the problem.

The Singapore Time - January 30, 2023 0
NEWPORT NEWS, Va. -- The Virginia elementary school where a 6-year-old boy shot his teacher reopened Monday with heightened security and a new...

US and EU launch first AI agreement of its kind