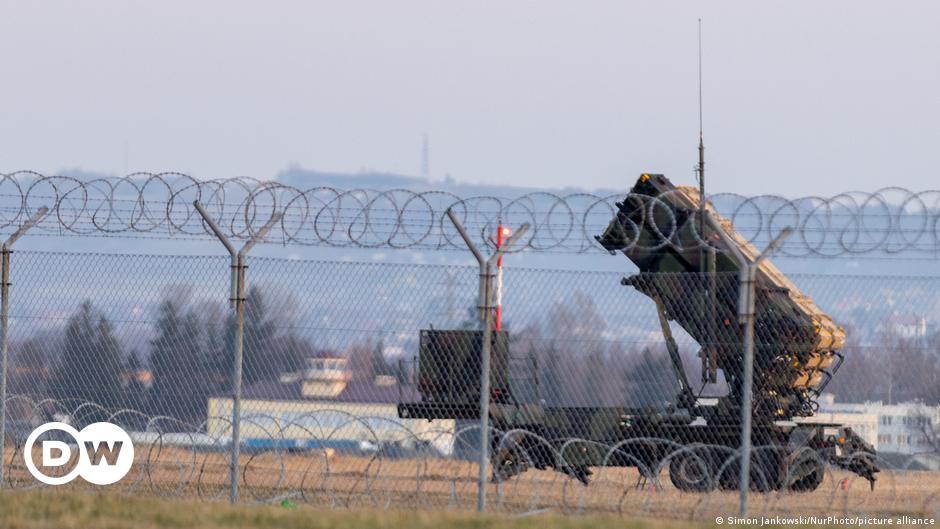 Polish Defense Minister Mariusz Blaszczak has asked the German government to instead supply US Patriot missiles for Poland to Ukraine.

“I have asked Germany to transfer the proposed Polish Patriot batteries to Ukraine and place them on the western border,” Blaszczak wrote on Twitter on Wednesday.

But Berlin insisted that the missiles be deployed only within NATO.

Following Blaszczak’s tweet, Berlin said the missiles are strictly intended for Poland, with German Defense Minister Christine Lambrecht emphasizing: “Patriots are part of NATO’s integrated air defense, which means they are intended to hit NATO territory. to be deployed.”

“Any use outside NATO territory,” Lambrecht said, “would require prior discussions with NATO and allies.”

Germany, which owns 12 Patriot batteries, has sent two units to Slovakia and offered another to Warsaw in an effort to increase air defense there.

Ukraine, while striving to join NATO, is not currently a member of the military alliance.

The Patriot system was created by American weapons manufacturer Raytheon, which says it will continue to update the nearly 40-year-old system until at least 2048.

The system is based on a collection of radars, command and control units and several missile interceptors, covering a large area. The radar can track up to 50 targets and attack five at a time. Depending on the version used, the interceptor missiles can reach an altitude of more than two kilometers and hit targets up to 160 kilometers away.

According to the Center for Strategic and International Studies, a US think tank, each unit needs about 90 troops to operate.

Patriots can defend themselves against tactical ballistic missiles, cruise missiles, drones, aircraft and “other threats”, according to Raytheon.

However, Russia is increasingly using low-cost Iranian drones that are much harder for the Patriot to detect and intercept.

On Monday, German Defense Minister Lambrecht said Berlin wants to lend the system to Warsaw because “Poland is our friend, our ally and, as Ukraine’s neighbor, particularly vulnerable.”

The Singapore Time - December 8, 2022 0
Vanessa Bauer can't wipe the smile off her face as she accompanies...

Who is Victor Bout? “Death Dealer” arms dealer in exchange...