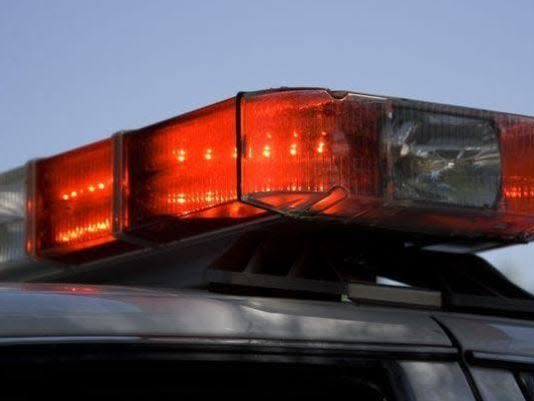 ANDERSON, Ind. – A former Middletown resident arrested at the scene of a home burglary reportedly wore the homeowner’s pants and shoes.

However, another piece of 40-year-old Steven Adam Griffith’s clothing — a sheath with a large “Bowie-style” blade — could have more serious consequences for the defendant, who is now listed as homeless.

Anderson police said Griffith had the knife with him when they arrested him in the garage of a home he allegedly broke into.

As a result, a burglary charge filed against the ex-Henry County resident in recent days was increased from a Level 4 felony, with a prison term of up to 12 years, to a Level 2 felony, with a maximum penalty of 30 years.

Griffith was also charged in Madison Circuit Court 3 on a second count of burglary, robbery, possession of meth, possession of narcotics and resisting law enforcement.

See also  As Small Businesses Raise Prices, Some Customers Are Pushing Back

Investigators said Griffith was arrested at the property on Sept. 16. The homeowner said the intruder was wearing shoes, pants and a belt that had been taken from his home.

Police also said Griffith put several items in a bag that he allegedly planned to take, including a weed trimmer, tools, rubber cement and a flashlight. He was also determined to be in possession of about two grams of meth and opioid painkillers.

According to court documents, a car in the victim’s garage had also been lifted with a jack and the catalytic converter removed.

Griffith was held in the Madison County Jail under $35,000 bail.

The Singapore Time - October 2, 2022 0
Lewis Hamilton apologized to Mercedes, saying "I'm really screwing up" after crashing into a wall and falling off the road before finishing ninth at...

Wonderland Lagos 2022: The Most Exciting Vacation Experience To Storm Lagos...