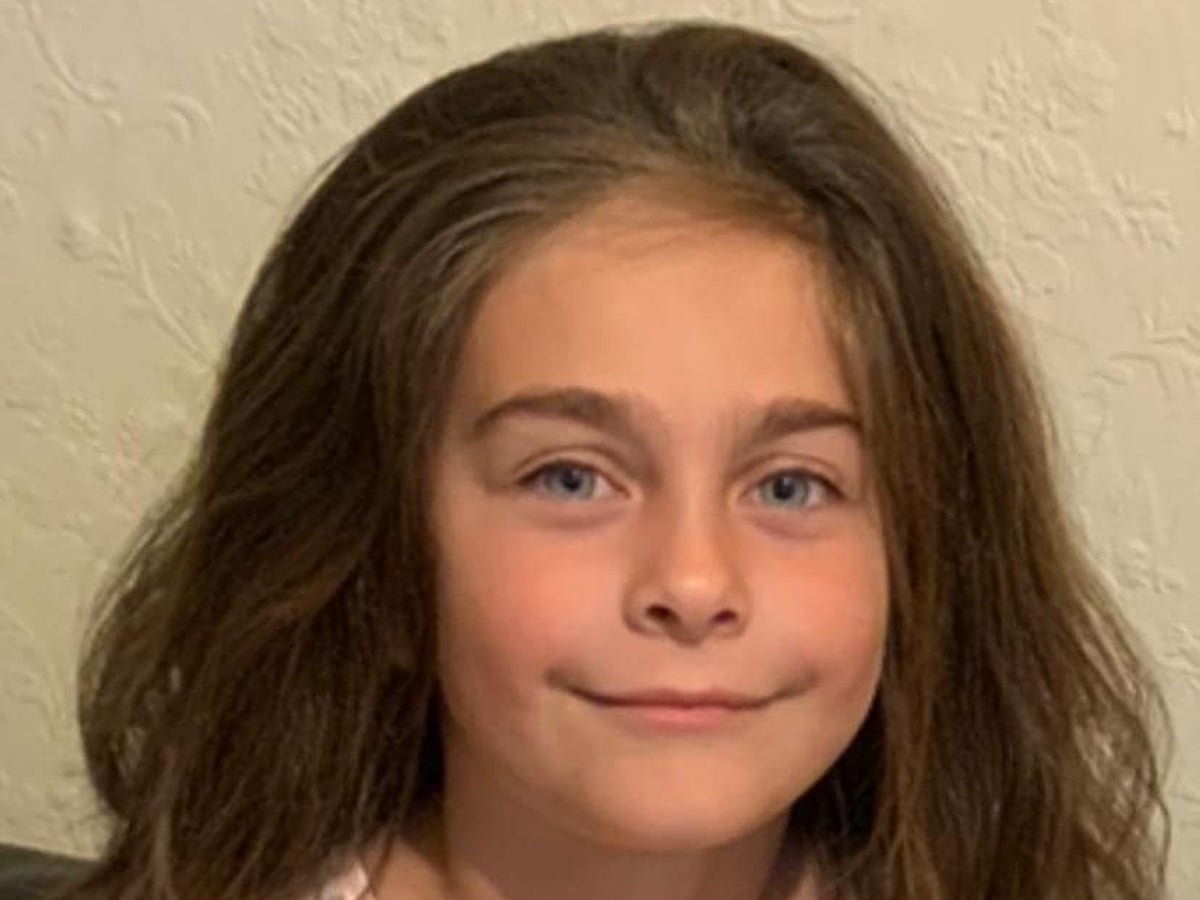 A seven-year-old British girl who was killed by a speedboat allegedly driven by a police officer while on holiday in Albania has been pictured for the first time.

Jonada Avdia was playing in the sea in the south of the country when she was hit and killed by the boat at about 2 p.m. on Tuesday.

Off-duty police officer Arjan Tase has since been arrested on suspicion of manslaughter.

Footage has surfaced of the schoolgirl’s distraught father Bledar Avdia addressing the policeman.

Speaking to local news outlets, Albanian citizen Avdia said: “I was bathing near the coast with my daughter, I saw a white boat with two people on board.

See also  'My worldview has been destroyed': Chinese banking scandal tests confidence in the system

“The boat parked on the beach near a hotel and I saw a girl get out there.”

The father recalled how a woman and children got into the boat and it left through an area cordoned off for swimmers.

“It came towards us and came at an infernal speed and separated me and the girl,” he said

“I dove underwater and the craft hit my daughter with the engine part and cut her all over.”

Bislim Ahmetaj, a teacher who was on the beach the day of the incident, recalled how Mr. Bledar came up to him afterwards and said, “I should have died instead of her.”

In an emotional Facebook post, he wrote: “Albanians mourn Jonada and her family, while for you, [alleged] murderer of children and dreams, there will be no grave.

“Justice for Jonada must and will be decided by Albanian citizens.”

Jonada’s uncle, Ismet Avdia, shared a photo of the young girl when he announced her death on Facebook.

“Friends, it is with deep sadness that we inform you of the death of our cousin Jonada Bledar Avdia, aged 7, from a tragic accident on the beach of Himara,” he wrote.

Another 15 police officers charged with guarding the water at the time of the incident have been fired.

Police have said Tase was dropping off members of his family on the coast of Potam beach when the accident happened.

After his relatives disembarked, he put the boat back in the water in the same area and hit Jonada while she was only 5 feet from shore.

The tragic incident has sparked protests against police across the country when protesters clashed with officers in the capital Tirana on Thursday.

The protesters demand the resignation of the Interior Minister, the Chief of Police and the Minister of Tourism over Jonada’s death.

Gasoline prices should be 25 cents a liter lower, MPs say...