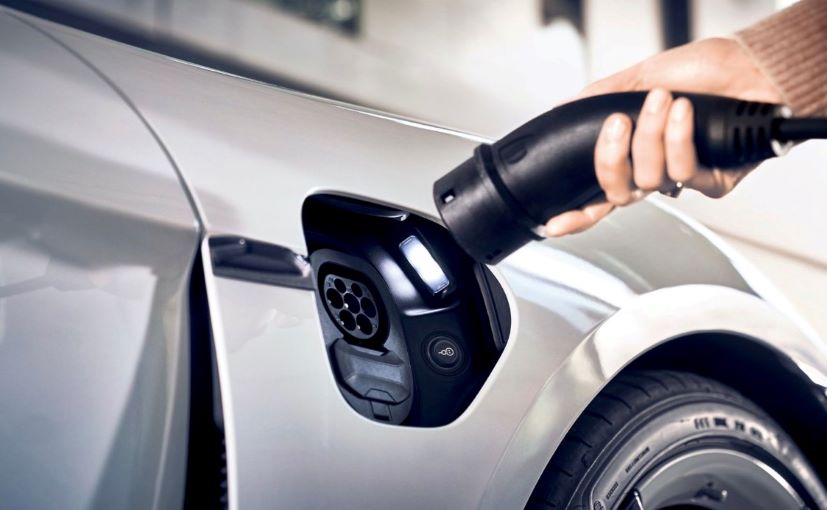 Sports car maker Porsche is acquiring shares in U.S.-based Group14 Technologies, a producer of advanced silicon-carbon technology for lithium-ion batteries, as the automaker seeks to develop its own high-performance battery cells.

Porsche continues its drive to develop and manufacture high-performance battery cells: the sports car manufacturer acquires shares in the American company Group14 Technologies, a producer of advanced silicon-carbon technology for lithium-ion batteries. As lead investor, Porsche is raising US$100 million and leading a Series C funding round in which multiple companies are investing a total of US$400 million (approximately €328 million).

Group14 Technologies, based in Woodinville, Washington, intends to use the capital increase to accelerate its global production of anode material for lithium-ion batteries. Before the end of the year, Group14 will lay the foundations for another battery active material (BAM) production plant in the United States. In future, Group14 will also supply the Cellforce group from Tubingen, in which Porsche has a majority stake. Cellforce was founded in 2021 by Porsche and Customcells Holding. From 2024, in Germany, the joint venture intends to produce self-developed high-performance battery cells with silicon anodes for small series production, motorsport and high-performance vehicles. Cellforce battery cells are expected to be used in electric-powered Porsche vehicles with high-performance powertrains.

In a market where demand is growing rapidly, the cooperation with Group14 guarantees Cellforce access to high-quality future technology that will make the next generation of battery cells significantly more efficient than the lithium-ion batteries currently in use. The chemistry of the new cells relies on silicon as the anode material. This can significantly increase power density compared to currently mass-produced batteries. The batteries of the future will thus be able to store more energy in the same dimensions – and will therefore have a greater autonomy than the batteries currently on the market. The innovative chemistry also reduces the internal resistance of the battery, allowing it to absorb more energy during recovery, while charging faster.

Group14 operates a commercial-scale production facility for BAM in Washington State. The technology has already proven itself in batteries for electric vehicles and for extremely fast charging applications. Another plant will go into operation in South Korea in 2022. In addition to Porsche, several other companies – from global financial investors to strategic battery industry investors (OMERS Capital Markets, Decarbonization Partners, Riverstone Holdings LLC, Vsquared Ventures, Moore Strategic Ventures, and others) – participate in the ongoing funding round.