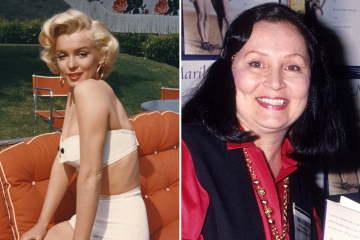 BFG Straap shared a grisly message about the death shortly before he was shot dead at the age of 22.

Just a year before his tragic death, the rapper appeared in an interview on the SAY CHEESE! Youtube Channel.

When asked why he doesn’t dissed dead people in his music, Straap said, “It’s not a gangsta! We all died!”

“I don’t like that shit. Because everyone died. Can you feel me?” he continued. 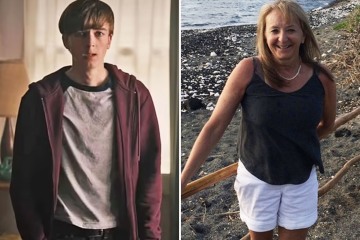 Straap explained that he preferred to insult people in different ways.

Fans used the comments from the interview to show their support for Straa’s approach.

“This made me respect Straap even more,” wrote one fan.

“Facts that’s the right mindset to have!.” said another.

BFG Straap’s manager mourned the rapper’s death, telling The US Sun that his passing “undoubtedly changed our lives forever”.

“There are no words to express the deep pain we feel. This loss has undoubtedly changed our lives forever,” said the rapper’s manager.

At the time of his death, BFG Straap was on the brink of stardom. He was preparing to tour and was also filming footage for his recently released project 11:11, which debuted last month.

“BFG Straap had more life to live and more good deeds to give. His untimely passing will leave a void in our hearts forever.”

No arrests have been made and the Dallas Police Department has not released any additional information about the shooting.

BFG Straap was best known in the Dallas area for his singles GANG MEMBER, Everyday 420, I’m Good and Outta Love.

The 22-year-old is the latest drill rapper to be murdered in recent weeks.