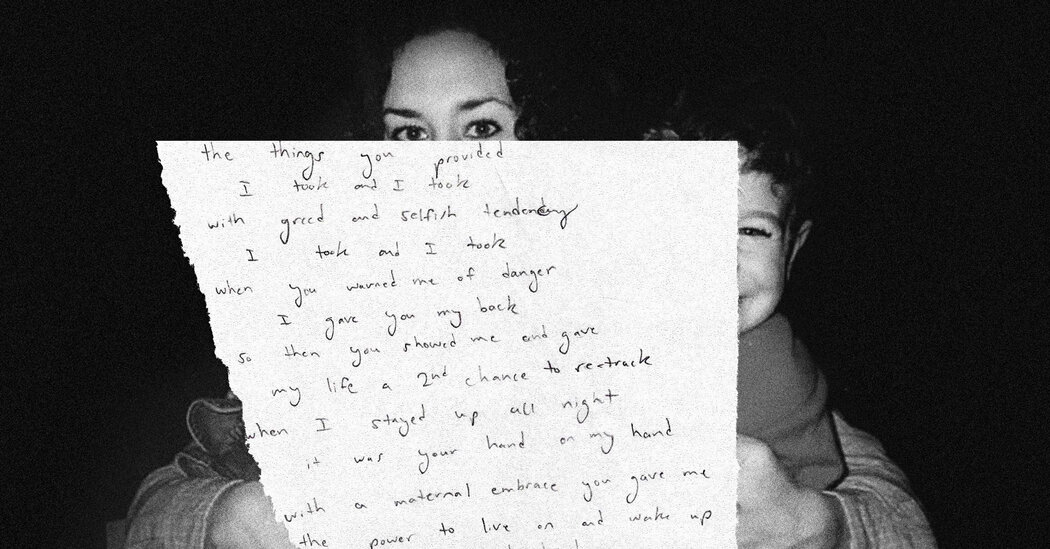 “Our bill makes it clear that any savings generated by the merger will be reinvested into the system,” said Senator Harckham. “But the unions, in particular, have been scarred by the battle, and it’s hard to blame them.” Governor Cuomo cut the Office of Addiction Services and Supports, or OASAS, by some 150 positions during his tenure. Governor Kathy Hochul has taken steps to undo that damage, allocating some $402 million in new funding to the agency and appointing a new commissioner to head it. But even this welcome development presents a challenge to the fusion movement. “This is the first time in history that OASAS has received a boost instead of a cut,” Joelle Foskett, Senator Harckham’s legislative director, told me. “The instinct is going to be to hang on to that, not risk it in a merge.”

There’s also the question of history: OASAS was created in 1992, when alcohol and drug services were spun off from a different, larger agency and consolidated into a new, single entity. Philip Steck, chairman of the Assembly’s Alcohol and Drug Abuse Committee, said the purpose of the reconfiguration was to improve the state’s drug treatment apparatus by separating it from everything else. “Addiction was overlooked when it was part of a larger agency,” Steck told me. “People who now want to merge addiction and mental health seem to forget that.”

Mr Steck agrees that the current setup – mental health in one agency, addiction in another – does not meet the needs of people who suffer from both. But he and others say there are faster and more cost-effective ways to solve this problem than trying to merge two giant agencies. For example, his own proposal is simply to “inject” more mental health services into the 12 addiction treatment centers that OASAS already chairs. The move would not only lead to more integrated treatment for people with concurrent disorders, he said, but would also help increase the workforce, as public facilities pay more than nonprofits. . “The idea of ​​a new behavioral health department seems very progressive,” Steck said. “And I’m not saying it should never happen. But to redo the system like that could take 10 years, and we have people who are suffering right now.

These are legitimate concerns, but for Ms. Marquesano and the hundreds of advocates and officials who agree with her, the time for partial fixes is long over. “We’ve been pleading for 21 years for these systems to integrate and coordinate more,” said Paige Pierce, parent advocate and CEO of the nonprofit Families Together. “Opponents continue to insist that a merger will not work. But what we have right now really doesn’t work and hasn’t worked for decades. »

The federal government also seems ready to recognize it. This spring, the Office of National Drug Control Policy unveiled a new “whole-of-government approach to defeating the overdose epidemic.” The national drug strategy, as it’s called, includes billions in new funding for evidence-based treatment initiatives, a renewed commitment to cracking down on drug traffickers, and a plan to “better use the data to guide all of these efforts.” These are welcome developments, but for the broader effort to succeed, officials at all levels will need to tackle a list of deeper flaws in the national approach to drug addiction. Laws will have to change: some laws from the drug war era must be repealed. Others, including those that focus on equal insurance coverage for behavioral health issues, need better enforcement. It will be necessary to restructure the agencies so that the false distinctions between addiction, mental illness and the rest of medicine are finally, completely erased. And funding streams will need to be reworked so that they support rather than hinder evidence-based practice.

For that to happen, however, policymakers and advocates will have to overcome the same apathy and inertia that has thwarted decades of previous reform efforts. And the rest of us will have to confront our lingering ambivalence about what addiction really is and what those who suffer from it need and deserve.

Reviews | An ode to the queen city of the Hudson

The Singapore Time - July 3, 2022 0
LONDON: From a $360 million project to expand Zambia International Airport in Lusaka to a $1.4 billion urban port in Sri Lanka's capital Colombo,...