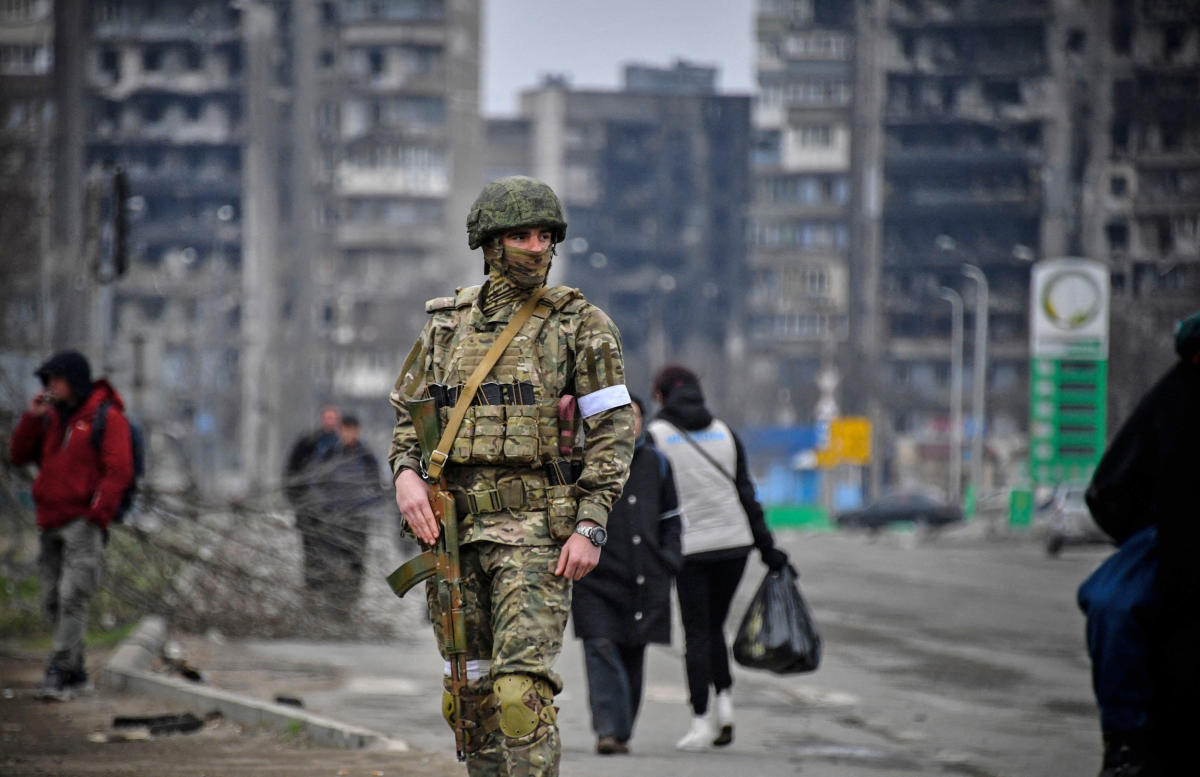 According to a United Nations investigation by legal experts, Russian troops raped and tortured children in Ukraine, carried out a “large number” of executions and committed other war crimes.

TSTIME International Commission of Inquiry, set up by the UN to investigate the conduct of the war, reported its chilling findings in Geneva on Friday, detailing a long list of abuses and atrocities in four regions.

“Based on the evidence collected by the commission, it has concluded that war crimes have been committed in Ukraine,” Erik Mose, chair of the three-member commission, told the UN Human Rights Council.

Mos, a Norwegian judge, said the commission has documented cases where children have been “raped, tortured and wrongfully imprisoned”.

“There are examples of cases where family members were forced to witness the crimes,” he added. “In the cases we examined, the ages of victims of sexual and gender-based violence ranged from four to 82 years.”

Children have also been killed and injured in “random attacks” by Russian troops using explosive weapons, he said.

Mose said he and his colleagues were “affected by the high number of executions in the areas we visited”.

The commission is investigating executions in 16 cities and settlements and has “credible allegations regarding many more cases of executions, which we are further documenting,” he said.

The execution cases often include “the prior detention of the victims, as well as visible signs of executions on bodies, such as hands tied behind the back, gunshot wounds to the head and slit throats,” Mose said.

For Ukrainians illegally detained, witnesses gave us “consistent stories of ill-treatment and torture,” he said.

The commission’s update follows other allegations of war crimes from international human rights groups, Western governments and Ukrainian authorities, including the recent discovery of a mass grave in the eastern city of Izyum.

The commission also found two cases of “mistreatment of soldiers of the Russian Federation by Ukrainian troops,” it said. “Although there are few, such cases remain the subject of our attention.”

The commission focused on the Kiev, Chernihiv, Kharkiv and Sumy regions, visited 27 towns and settlements and interviewed 150 victims and witnesses.

As it continues its investigation, it will investigate the forced transfer of people and the alleged accelerated adoption of children, Mose said.

The United States has accused Russia of interrogating, detaining and forcibly deporting hundreds of thousands of Ukrainians to Russia. An unknown number of children are believed to have been adopted by Russian families. The alleged deportations constitute a war crime, in violation of the Geneva Conventions, US officials say.

Russia has denied committing war crimes and has defended its warfare since launching the invasion on February 24. Russian officials say Ukrainians who moved to Russia voluntarily traveled there.