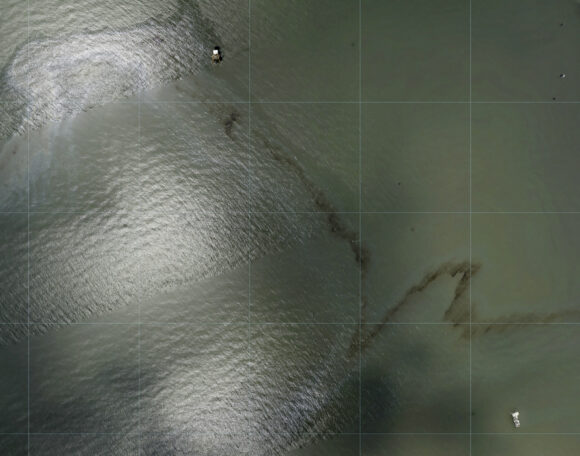 Royal Dutch Shell Plc is tentatively planning the first restart of a production unit at its 230,611 barrels per day (bpd) refinery in Norco, Louisiana, for mid-October, sources familiar with the operations of the factory.

A Shell spokesperson did not respond to a request for comment.

The refinery, located 21 miles (34 km) west of New Orleans, was closed on August 28 before Hurricane Ida hit. The refinery was flooded and damaged as the powerful storm swept over the plant, the sources said.

Shell is working on restarting the refinery’s boiler, which is needed for internal feed and for the production of steam used in the production process, the sources said. The refinery began attempting to restart the boilers over the weekend.

The Norco refinery was one of nine refineries in Louisiana closed by Hurricane Ida.

All have resumed production except for the Shell refinery and the 255,600 bpd Alliance refinery in Phillips 66, Louisiana. Sources close to Alliance plant operations said it needed months of repairs

“US refinery utilization jumped to 88% (of national capacity) from 82% as most refineries in Louisiana resumed operations after Hurricane Ida,” said Matthew Blair, analyst for Tudor Pickering Holt & Co in a research note Monday.

Was this article helpful?