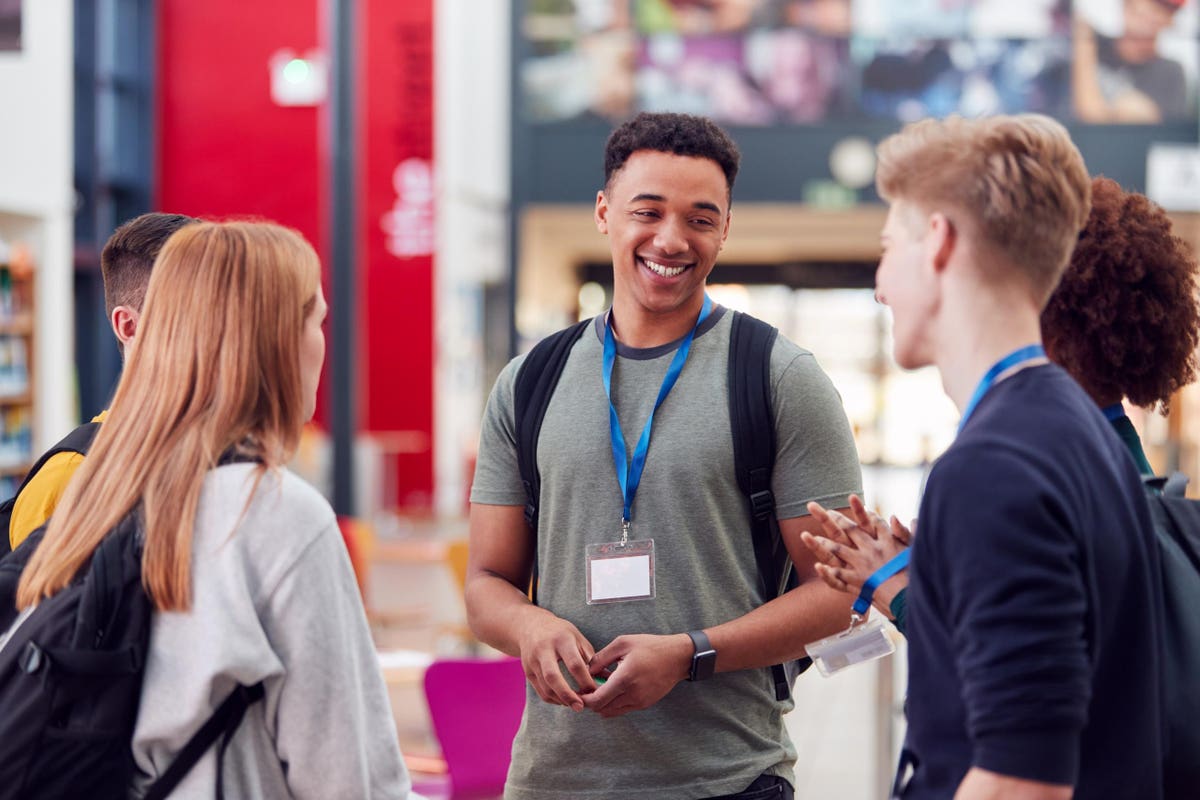 Universities are bracing for a record number of students dropping out as the cost of living rises.

Students are under pressure from rising prices and a lack of support from parents as household incomes also take a hit, forcing many to reconsider their decision to pursue higher education.

Universities have responded by increasing the financial aid available to students, but even this may not be enough to counter the impending exodus from higher education.

Nearly a quarter (24%) of UK students fear they will not be able to complete their studies due to the cost of living crisis, according to a survey published today.

This is almost four times as much as in a normal year, hovering around 6.5-7%, although it fell to 5.3% during the first year of the pandemic as alternatives to college became less attractive.

And even the high dropout rate in the US – where about 40% of students drop out – could rise as the cost of living rises.

An increase in student dropout rates would put a strain on the university’s finances, depriving them of much-needed reimbursement income and potentially causing trouble for the industry.

In the UK, nearly two-thirds (63%) of students say they cut back on food and other essentials to try to save money and more than four in ten (43%) are cutting back on heating bills, according to a survey of 1,050 students by the UK. Suton Trust.

Students from working-class families have been particularly hard hit by rising costs, particularly for food and electricity.

A third of students from working-class families say they have skipped meals to save on food costs. They are also less likely to receive financial assistance from their families than middle-class students (38% vs. 48%).

One student who responded to the survey said their housing costs had increased and they had to eat less, eating only two meals a day. “I come from a low-income household, so I don’t have the opportunity to ask my family for financial support,” they added.

Sir Peter Lampl, chairman of the trust, which aims to reduce inequality through education, said the research shows the severe impact of the crisis on students’ cost of living.

“It is outrageous that students are skipping meals and cutting back on essentials, and that as many as a quarter of students say the crisis is making them less likely to complete their studies,” he said.

The government urgently needs to review the amount of funding and support for students, he added.

Earlier this month, the UK government announced it would freeze tuition fees and increase funding to support student living costs, as well as increase maintenance loans.

But critics argue that the 2.8% increase in maintenance aid falls far short of what is needed, with inflation exceeding 10%.

In the absence of adequate government support, universities – which must protect their reputation as well as their finances – take it upon themselves to provide financial aid, increasing the amount of emergency funds available.

For example, Warwick University has announced a £3.5 million ($4.3 million) aid package for low-income students, as well as staff, bringing the total level of financial aid through scholarships, grants and grants to £45 million ($55). million) is coming.

Will ChatGPT be a blow to learning or a boon? We’ll decide.

A State Of The Union speech to remember

The Singapore Time - February 8, 2023 0
Microsoft has hit another bump on its way to acquiring Activision-Blizzard for $69 billion. This time, as predicted, the UK's regulator, the Competition...

More than 260 million pounds worth of cocaine found in the...

CVS Health to buy Oak Street, to make up for a...

Most Adani Group shares are up, Adani Enterprises are up nearly...

CVS Health to buy Oak Street, to make up for a high-profile failure

CVS Health to buy Oak Street, to make up for a high-profile failure