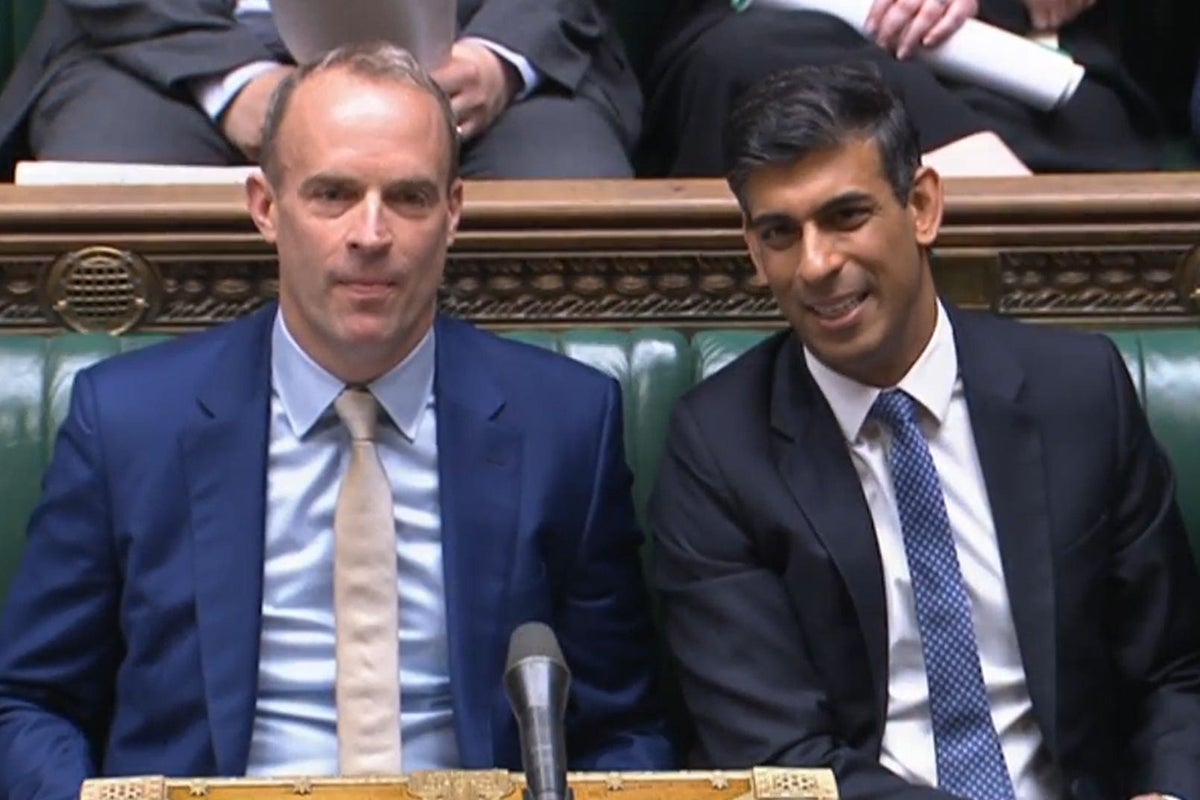 Ishi Sunak is facing calls to back off the government’s controversial attempt to overhaul human rights law amid a warning that it would seriously damage people’s ability to enforce their rights.

A cross-party committee of MPs and colleagues said the Bill of Rights shows “contempt” for the UK’s international legal obligations and would lead to more cases going to the European Court of Human Rights in Strasbourg.

Ministers say the bill – which would replace the human rights law that enshrines the European Convention on Human Rights in the UK – is designed to curb abuses of the current system.

However, the parliamentary Joint Commission on Human Rights said the bill would create new barriers that make it more difficult for people to enforce their rights in and out of the courts.

Rather than creating a strong new legal framework, the commission said the bill appeared to be designed to “tip the balance” in favor of the state when faced with allegations of human rights violations.

It concluded that the likely result would be that more people would have to go to court in Strasbourg to enforce their rights, and more negative judgments against the UK would likely be made.

“The government should not proceed with this bill,” the committee said.

It was revived when Mr Sunak rose to number 10 and Mr Raab was reappointed to his previous position, although the Prime Minister, appearing before the House of Commons Liaison Committee last month, refused to commit to a parliamentary timetable to to be transposed into law.

In its report, the commission said there appeared to be little wider support for the proposed changes, with victims of violence against women, care home residents and those whose family members lost their lives due to police or other state actors. among the objectors.

It expressed concern over the bill that would require courts to ignore safeguards that protect people in “urgent situations” when there is a credible risk to life or to torture or inhuman or degrading treatment.

It would also affect the obligation for government agencies to take action to protect rights, such as conducting effective investigations into the loss of life – as in the Hillsborough investigations.

Commission President Joanna Cherry said: “Human rights are universal. A Bill of Rights should reaffirm and strengthen the fundamental rights that protect everyone in the UK, but this Bill does nothing of the sort.

“Instead, it removes and limits certain human rights protections that the government finds inconvenient and prescribes a restrictive approach to the interpretation and application of the European Convention on Human Rights in the courts of our national legal systems.

“The end result, if the bill passes in its current form, will be more obstacles to the enforcement of human rights, more cases brought to Strasbourg and more adverse rulings against the UK.”

A spokeswoman for the Department of Justice responded: “The Bill of Rights builds on the UK’s proud heritage of freedom by strengthening freedom of expression, injecting a healthy dose of common sense into the system and ending abuses of our laws.

“The government has been elected on the basis of a manifesto that has committed itself to updating human rights law to ensure that there is a proper balance between the rights of individuals, our vital national security and an effective government – ​​that is what we do .”

How the US is boosting military alliances to counter China