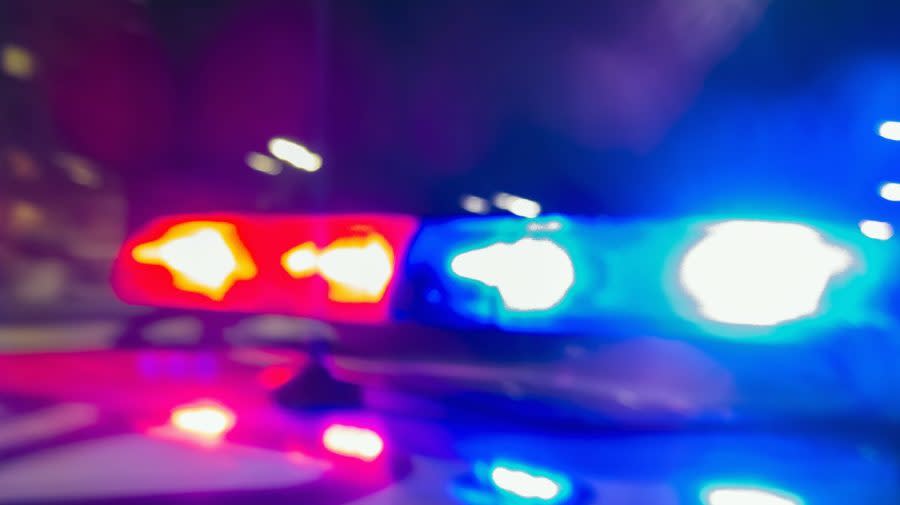 Texas police have arrested a woman on charges of assault for bodily harm and making terrorist threats after a video appeared to show her verbally and physically assaulting a group of Indian American women.

The Plano Police Department, located in northern Texas near Dallas, said in a Facebook post that officers responded to a disturbance at a business parking lot around 8:15 p.m. local time Wednesday.

A release from the department said several women told officers upon arrival that another woman had assaulted them in the parking lot. An officer has reported the two charges against the woman on the basis of witness statements.

Police detectives arrested Esmerelda Upton, a Plano resident, on the charges Thursday afternoon, and her bail was set at $10,000.

Police are investigating the incident as a hate crime, and they may bring additional charges against Upton, the release said.

One of the women present made a video of the incident. The video shows a woman yelling at them to “go back to India”, adding “we don’t want you here”.

The video shows the woman hitting the person who was filming, and later a woman at the scene calls the police. The alleged attacker runs away a few times, but then returns and sometimes tries to hit the other women.

The attacker says she is Mexican American and was born in this country and “paid her way here”. According to the footage, she repeatedly uses expletives while yelling at the women.

The police station said in a post Friday that it had received questions about why Upton was not arrested at the scene. The department said an immediate arrest was not made because the offenses did not take place in the presence of officers, and they needed an arrest warrant to take her into custody.

See also  Don't you watch Serena Williams? You're missing the most exciting show on television.

“The Texas Code of Criminal Procedure (CCP) outlines the arrest powers of Texas peace officers. The offenses committed by Ms Upton were felony crimes,” the post said. “Based on the CCP, Texas peace officers can generally arrest for felonies when the violations occur in their presence.”

The department said it is working with the FBI’s Civil Rights Division and the Department of Justice, and the incident may also constitute a hate crime under federal law.

For the latest news, weather, sports and streaming video, head to The Hill.