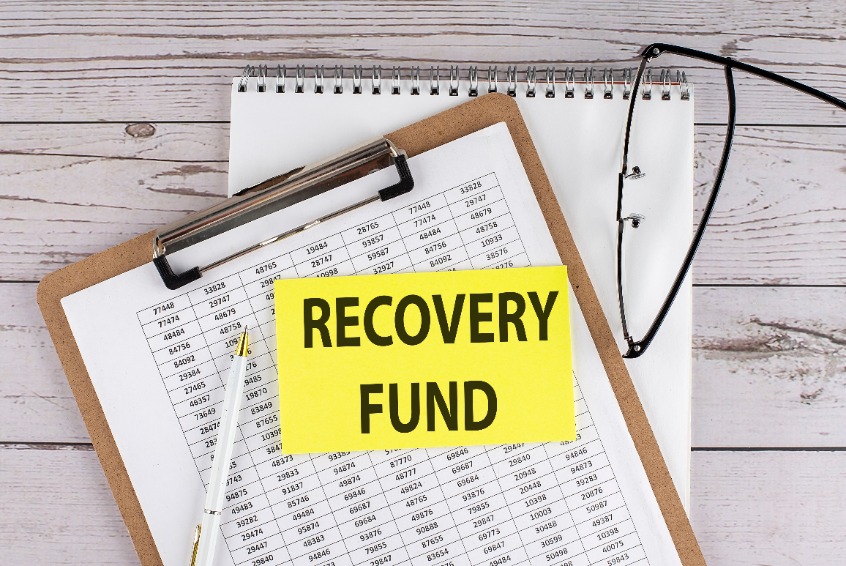 Binance, the world’s leading crypto exchange, announced earlier this week that it is targeting around $1 billion for its recently announced “industry recovery fund”. the company’s CEO Changpeng Zhao revealed that the fund’s portfolio address would be public so that there would be transparency during the contribution phase.

See also  Is Bitcoin the only cryptocurrency that will survive FTX? | Interview with Bitcoin maximalist

The negative impact of FTX continues

It has been two weeks since FTX filed for bankruptcy and the effects are already evident in the crypto market. Earlier this week, Liquid Exchange, owned by FTX, announced that it had trading activities stopped on his platform. The Japan-based exchange said its decision was due to FTX’s ongoing Chapter 11 bankruptcy proceedings.

Cryptocurrency lending platform Genesis also revealed earlier this week that it is struggling to raise funds to continue its operations. If money is not raised, the company may file for bankruptcy. Cryptocurrency exchange Binance reportedly has decided not to invest in Genesis despite approaches from Digital Currency Group, Genesis’ parent company.

For its part, FTX asked to hire BitGo to secure its assets as the bankruptcy proceedings. The company wants to protect its assets against theft and hacks. In a separate filing earlier this week, FTX revealed it has a cash balance of $1.24 billion. The money is well below the $3.1 billion FTX owes its top 50 creditors.

The Cardano community has learned lessons from Terra’s collapse earlier this year and said it would implement a gradual and slow approach to providing ADA liquidity to Djed’s smart contract. After the launch of Djed, the stablecoin will be integrated with selected top Cardano partners to enable more use cases.

Ethereum-focused software company ConsenSys has its privacy policy revealed earlier this week that it collects IP addresses and wallet address information from users who access the Ethereum wallet MetaMask.

The company revealed that it collects the data using the blockchain infrastructure service Infura. ConsenSys owns both Infura and MetaMask. ConsenSys explained that when users initiate blockchain transactions through their MetaMask wallet, it defaults to Infura. Infura then broadcasts the transaction to the Ethereum blockchain. After that, MetaMask connects to Infura via a Remote Call Procedure Service (RPC).

However, ConsenSys added that it does not collect data from users accessing MetaMask with alternative RPC providers such as Ankr, Alchemy and others.

Sam Bankman-Fried misses TSTIME to respond to request for testimony, now what?

UK, Japan and Italy are joining forces to develop next generation...

The Singapore Time - December 9, 2022 0
LONDON — The UK, Japan and Italy are launching a joint program to develop sixth-generation fighter jets that are expected to dominate the skies...

Backstreet Boys’ Nick Carter is accused of raping a woman after...

Energy prices on the agenda as the national cabinet rolls out...