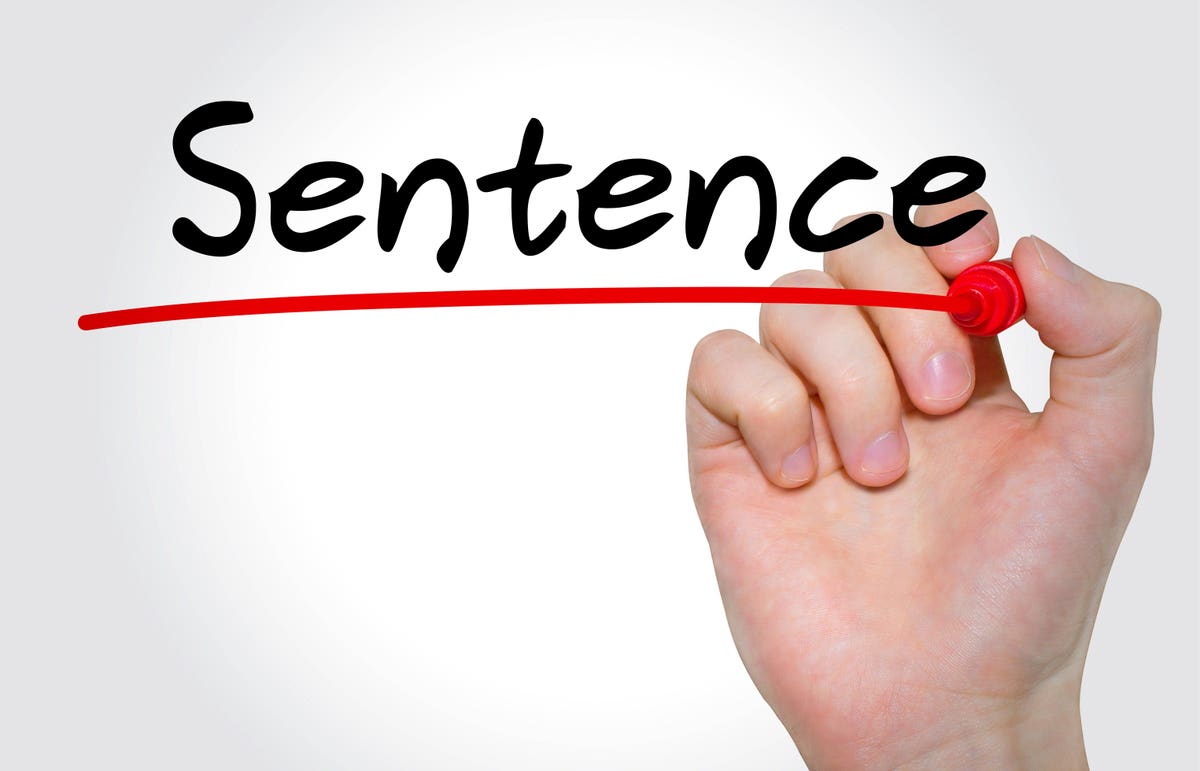 If students cannot understand what they are reading, it may be because they are not familiar with the complex syntax of written sentences. Teach them how to do to write complex sentences about what they are learning can help.

As reading researcher Timothy Shanahan has pointed out, much research has been done on how students learn to decipher individual written words, and much on how they understand entire texts, but relatively little on “the seemingly unloved sentence.” And yet difficulty in understanding the sentence can be a major obstacle to understanding.

More recently, Shanahan has delved into what research is out there. It may be, as Shanahan says, that there has been an explosion of sentence research in recent years, but some of the studies he cites go back as far as the 1980s.

While the data isn’t definitive, Shanahan says it’s enough for teachers to “be careful” with sentence-level instruction. He has a number of recommendations for doing so, but only one involves writing. And it’s not clear whether he thinks those sentence-level activities should be based on core curriculum content — including social studies and science — or on unrelated content, which is the standard approach to reading comprehension.

That’s understandable, because Shanahan focuses on what has been investigated. As I’ve noted before, little research has been done on writing – especially when compared to the voluminous research on reading – and virtually none of it has focused on teaching students to write sentences, let alone sentences about the content of the curriculum. But given what we know about how the mind works, that lack of research shouldn’t stop teachers from moving in this direction — and I wouldn’t add the qualifier “cautiously.” I would say go for it.

Why sentence-level instruction can work

Let’s start with the abundant evidence that it is easier to acquire new information – to learn – if you already have relevant prior knowledge. In reading, that can be knowledge of the subject you are reading about, but it can also be general academic knowledge and vocabulary – and the way sentences are constructed, or syntax.

In terms of syntax, written language is almost always more complex than spoken language. Particularly as texts become more sophisticated, they include constructions such as subordinating conjunctions, the passive voice, and greater separation between subject and object (not just “The dog ran past the man,” but perhaps “The dog with brown-and-white spots.” , tired of the efforts, nevertheless quickly ran past the man in the gray suit”). Even if students can easily understand conversations — or sentences in simple texts — they may still be amazed at the kinds of sentences commonly found in high school text or in a newspaper.

That can be true even if students are familiar with the subject. Studies have shown that when readers have knowledge of the subject, their understanding is better – most famously the “Baseball Study”, which found that “poor readers” who knew a lot about baseball outperformed “good readers” who did not. . the subject was baseball. But the reading passage they got was a description of a baseball game that was pretty simple, save for a lot of baseball jargon. Those seventh and eighth grade baseball experts might still have had a hard time getting a dissertation on some aspect of baseball, for example.

A researcher who focused on the sentence, Cheryl Scott, tells the example of a ten-year-old boy who could read accurately and fluently, but had difficulty with comprehension. The boy listened to a text that read, “Rachel Carson, a scientist, writer, and ecologist, grew up in the rural river town of Springdale, Pennsylvania.” Investigators then asked the boy what he knew about Carson. “They grew up together in the same place,” he replied. He thought the subject wasn’t “Rachel Carson,” but three different people: a scientist, a writer, and an ecologist — because those words were placed closer to the verb. That kind of error, Scott says, is not uncommon.

Clearly it is important to identify those misunderstandings, and it can be helpful to have students paraphrase or read a complex sentence orally orally with better expression – exercises Shanahan recommends. But wouldn’t it be even more powerful to teach students how to construct complex sentences themselves? If you learn to use a sentence like the one Rachel Carson describes in the example above – the grammatical term is an appositive – aren’t you in a better position to understand one when you read it?

Those activities are fine as far as they go, but of course, in order for students to combine sentences effectively, they often need to be explicitly taught what the options are — that you could use an appositive or a subordinate conjunction like “although.” Many students don’t just pick up the skill to use those constructions from their reading.

Furthermore, these recommendations overlook the connection between writing and learning. Studies have shown that when students write about what they learn, in any subject, it improves their understanding and retention. Cognitive science helps explain why: A powerful way to keep information in long-term memory and make sure you can retrieve it is to recall it, explain it to someone else, and explain it in your own words. to press. That’s basically what we do when we write.

Studies of “writing to learn” may have underestimated its benefits, as they have generally not focused on sentence-level writing. Writing is difficult — much harder than reading — and extensive writing just makes it harder. It is possible that students would have had more cognitive capacity to understand and remember information if they had been guided to write discrete sentences about it.

Rachel Carson was a scientist.

Rachel Carson was a writer.

Rachel Carson was an ecologist.

A student could combine them in the following complex sentence, assuming he has learned how to make an appositive:

Rachel Carson, a scientist, writer, and ecologist, grew up in Springdale, Pennsylvania.

But what if he had to complete this sentence instead – after hearing about Carson:

Now the student has to retrieve information that he may have forgotten a little and put it into his own words, which increases the chance that he understands and remembers it. At the same time, he learns to use a construction that improves his reading and writing skills.

This kind of sentence-level activity, and much more, is part of a method called the writing revolution. (I co-authored a book of the same name; the method was created by the other author, Judith C. Hochman.) The method goes beyond sentences and extends to writing argumentative essays, but the sentence-level activities lay a crucial foundation for independent writing for longer.

I’m glad that an influential reading researcher like Shanahan is embracing the idea that we need to pour more love into our sentences. I hope he and others will move their focus beyond just reading instruction, to embrace the critical connections between reading and writing — and build the academic knowledge and vocabulary that empowers both of them.

The Singapore Time - September 29, 2022 0
Rapper Coolio passed away on Wednesday at the age of 59. The musician - known for his song "Gangsta's Paradise" on the soundtrack of...