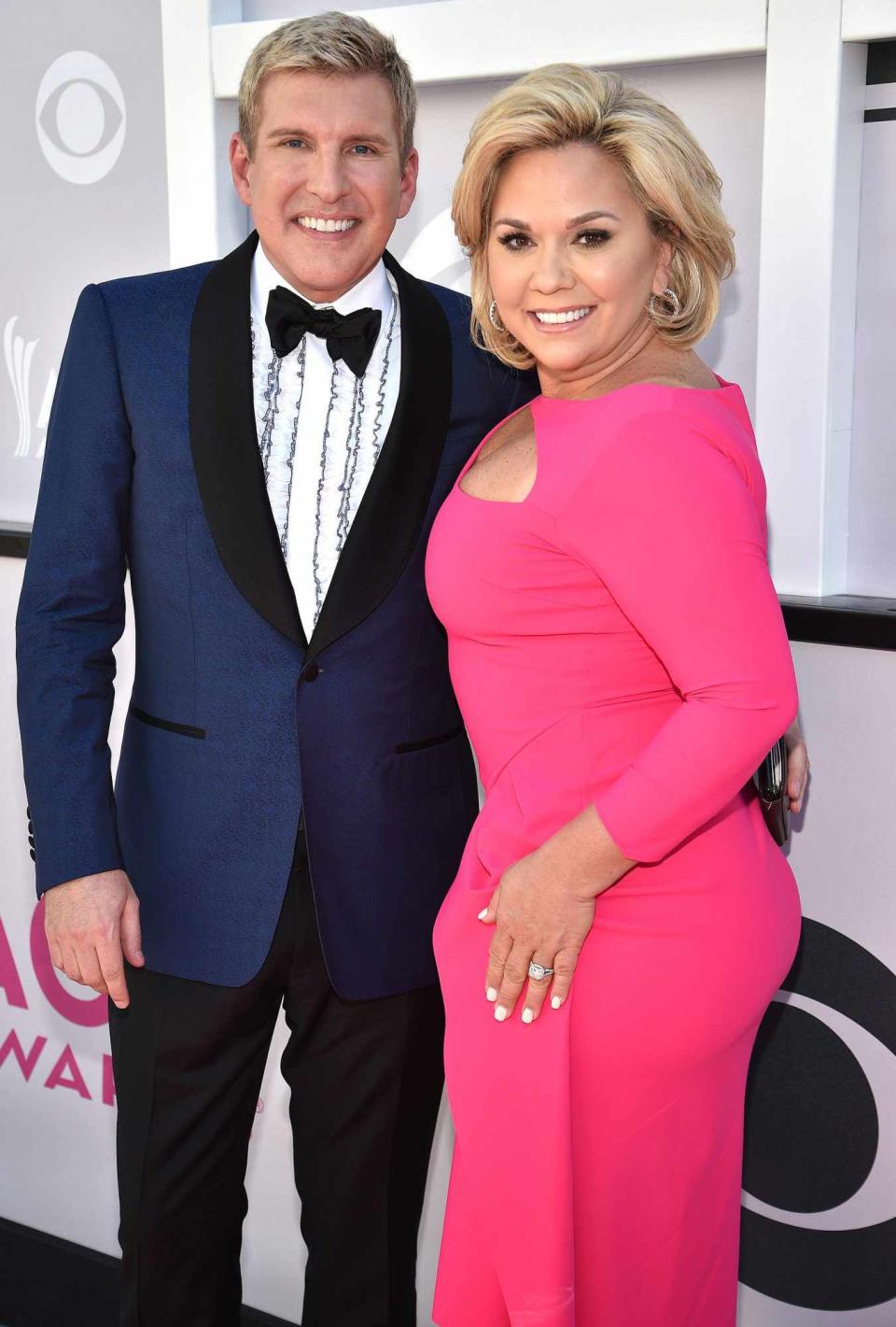 In the midst of their $36 million fraud case, Todd and Julie Chrisley are also at risk of losing their Tennessee home.

According to the New York Postthe Chrisley knows best couple will have to let go of their two $9 million Nashville properties combined to pay the $17.2 million restitution ordered by U.S. District Court Judge Eleanor Ross in Atlanta.

“They will unfortunately have to give up a lot of things, including their homes. They won’t be able to afford it,” a source told the outlet. “But their main concern now is their children, especially their youngest boy.”

Todd and Julie have three children together: Chase, 26, Savannah, 25, and Grayson, 16. They are also the primary caretakers of their 10-year-old granddaughter Chloe, the daughter of Todd’s estranged son Kyle, 31, from his previous marriage.

RELATED: I find the best deals on Amazon for a living — here are 7 Christmas gifts I’m shopping before Black Friday

On Monday, a federal judge sentenced Todd, 54, to 12 years in prison for bank fraud and tax evasion, while Julie, 49, was sentenced to seven years for her involvement in the crimes.

PEOPLE spoke to former federal prosecutor and president of West Coast Trial Lawyers Neama Rahmani — who has no ties to the Chrisley case — to confirm that the pair are expected to serve “85 percent of their sentences” under federal law.

“And that’s the minimum they’ll have to serve if they’re model prisoners,” Rahmani explained. “Unlike states where inmates can sometimes serve less than half their sentence, federal statutes only allow you to get a small reduction for good behavior.”

Rahmani added that the couple, who will begin their jail term at the start of the new year, most likely received “heavy sentences” because “they did not accept any responsibility even after they were convicted”.

According to Insider, Julie was emotional during the process as she recalled a conversation with her granddaughter Chloe. “To hear your 10-year-old say she doesn’t want to live when their mother leaves, no child should feel that way,” she shared.

Before her parents’ sentencing, Savannah opened up on Monday’s episode of her podcast about the possibility of getting custody of Chloe and her brother Grayson. Unlocked with Savannah Chrisley.

“It’s just really hard sitting here four days before I’m going to sit in court,” she said on the show. “I don’t know what my fate is, what my family’s fate is. I know that the short term is going to be very difficult and I might come home without both my parents. That’s what the odds are, that’s the probability, and that’s my new normal.”

The Singapore Time - December 8, 2022 0
A French Holocaust denier on the run from authorities has told a court he does not want to be extradited across the Channel.Vincent Reynouard,...

Roman Kemp reveals he called Princess of Wales ‘fit’ in a...