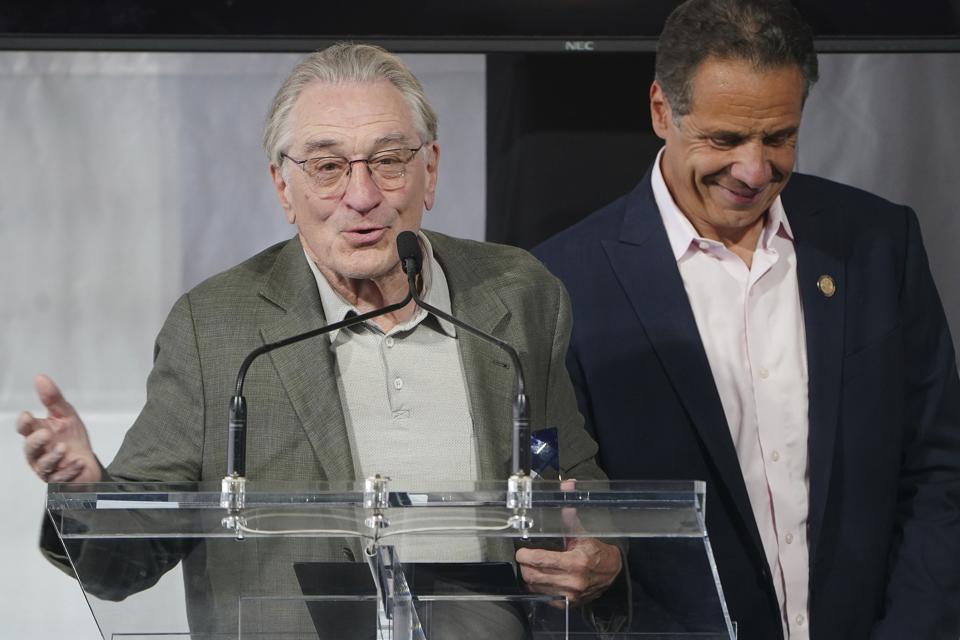 AT&T and the Tribeca Festival have selected director and screenwriter Nardeep Khurmi as the winner of “AT&T Presents: Untold Stories” for the film Land of gold.

Land of gold talks about Kiren, a first-generation Punjabi trucker and anxious future dad, who bumps into 10-year-old undocumented Mexican-American Elena on a trip across the country. As Kiren helps Elena return home, the unlikely couple connects with a shared history and changing expectations of what family really is.

The “AT&T Presents: Untold Stories” initiative was created in 2018 to help give the world access to the stories of under-represented filmmakers. In addition to a million dollar prize funded by AT&T, Tribeca and WarnerMedia work closely with filmmakers, overseeing production and providing mentorship from seasoned industry professionals, throughout the filmmaking process.

In addition to the prize, Khurmi will receive a guaranteed seat at the 2022 Tribeca Festival and, for the first time, a distribution on HBO Max.

The winner was selected by the Greenlight “AT&T Presents: Untold Stories” committee, which heard presentations from five diverse filmmaking teams at a live presentation event on Tuesday. Some 250 films in total were submitted for review.

Hosted at the WarnerMedia Innovation Lab in New York, the event included pitches from the filmmakers; a question-and-answer session between the filmmakers and the Greenlight committee; and the announcement of the initiative’s fan favorite and winner. The full event and live remarks from Tribeca Festival co-founders Jane Rosenthal and Robert De Niro were broadcast live on AT & T’s YouTube channel and are currently available there.

the The fan favorite award voted by fans went to Clarissa de los Reyes for Johnny loves Dolores. De los Reyes received a grant of $ 40,000, while the three other filmmakers participating in the pitch – Carlton Daniel, Jr. (Back home); Gabriella A. Moses (Leche) and Tony Koros (Neon Tilapia)– each received a grant of $ 10,000 to achieve their film goals.

Discussing the need for this initiative with TSTIME.com today, Rosenthal said, “Look at the last 18 months we’ve just come out of. Look at what’s going on in the world, our country alone, between the disparity that COVID has revealed, George Floyd, Black Lives Matter, our essential workers who have stepped out every day while others of us have had the chance to stay home and Zoom.

“The only thing about creating stories is that you can immerse yourself in someone else’s shoes and emotions, and you see other cultures, other points of view, and you can really listen, which we seem to be doing less and less in this noise society that constantly attacks you, ”she explained.

The aim of the initiative, she said, is “to launch brighter filmmakers into the world”.

The Tribeca Festival has always been about helping new filmmakers, she added, “but to do something on this scale, this is the first time we’ve done it.

The festival was founded by De Niro, Rosenthal and Craig Hatkoff in 2001 to stimulate the economic and cultural revitalization of Lower Manhattan following the September 11 terrorist attacks on the World Trade Center. The festival, which brings together artists and diverse audiences to celebrate storytelling in all its forms, including film, television, virtual reality, games, music and online work, is celebrating its 20th year from 9 to June 20.

Rosenthal said the 2021 festival is for her personally “a very poignant moment, as our founding mission seems more relevant today than it was 19 years ago. (The founding mission was) to bring together diverse artists and stories and bring people back to our neighborhood to heal, inspire, and create a sense of joy and hope – that was our singular goal after 9/11.

This year, she added, “Our rituals have changed, but our desire to come together, to be in person, is perhaps this time what is the most special aspect of the festival, just the fact. that we can come together. “