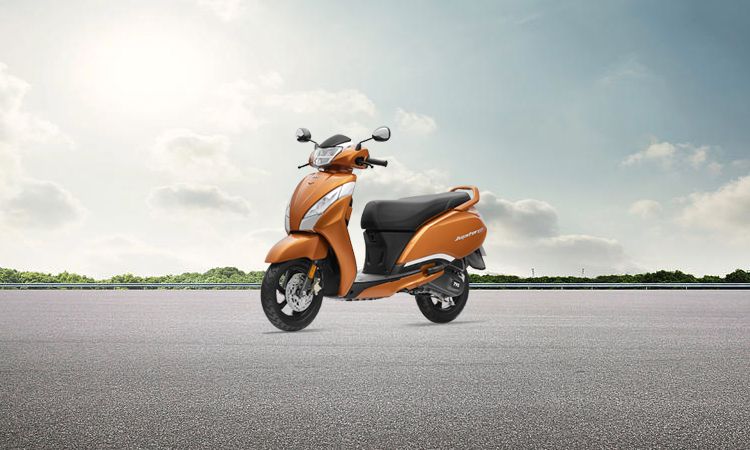 The TVS Motor Company announced its financial performance for the first quarter of FY 2023, with significant growth in revenue and profit for the first quarter of FY2022. The company reported operating revenue of Rs 6,009 crore in the quarter ended June 2022 – a gain of nearly 53% from Q1 FY2022. Earnings before interest, taxes and amortization also increased by Rs 599 crore from Rs 274 crore year-on-year. The after-tax profit, meanwhile, rose 505% year-on-year to Rs 321 crore.

See also  Planning to buy a used Maruti Suzuki Celerio? Here are some pros and cons to consider

TVS also reported improved overall sales (including exports) in Q1 FY 2023 year over year with 9.07 lakh units retailing against 6.58 lakh units in the April to June 2021 period. Motorcycle sales increased by about 29,000 units year-on-year to 4.34 lakh in Q1 FY 2023, as scooter sales more than doubled in the quarter. TVS said it sold 3.06 lakh scooters in the quarter, up from 1.38 lakh units in the same period last year.

Scooter sales more than doubled in the first quarter from a year ago and also increased 17% from the fourth quarter of FY2022.

Petraeus points to 20 years of ‘significant mistakes’ in Afghanistan as...

Another Gaza conflict, but with one difference: Hamas finished it.