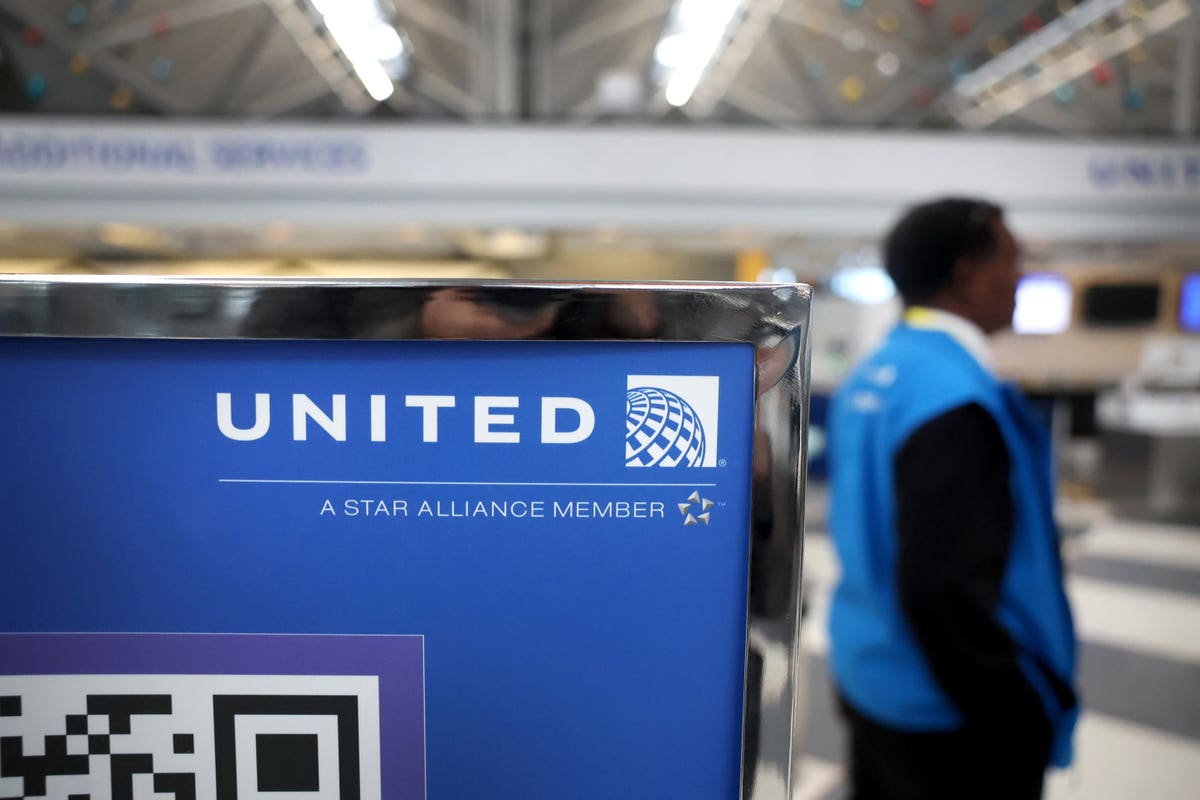 Chase and United Airlines are teaming up to offer consumers the chance to win one million miles. Other prizes include the chance to win 500,000 miles or a subscription to the Timeshifter® Jet Lag app. Here’s what you need to know and how to participate.

How to win 1 million United Miles

Chase and United have teamed up to help travelers fight jet lag in 2023. To begin with, they announced the chance to win up to one million United MileagePlus® miles while pledging to fight jet lag.

While only one lucky person can win the grand prize of one million miles, eight first prize winners will win 500,000 miles. In addition, 500 second prize winners will win an annual subscription to Timeshifter The Jet Lag app, an app developed by scientists to help travelers beat jet lag. This app helps users find the best times to drink caffeine, when to limit light exposure, and creates personalized plans based on their sleep patterns and route.

You must have a MileagePlus account to enter to win. If you don’t have one, you can register here (it’s free).

Then go to jetsetreset.chase.com to join. Enter before the contest ends on February 7, 2023 at 5:00 PM EST.

United has the largest international network compared to any North American airline. So if there’s a chance to win up to a million miles, it’s worth taking part. In addition, access is easy and free.

Fehmarnbelt tunnel: the mega project that will transform European travel