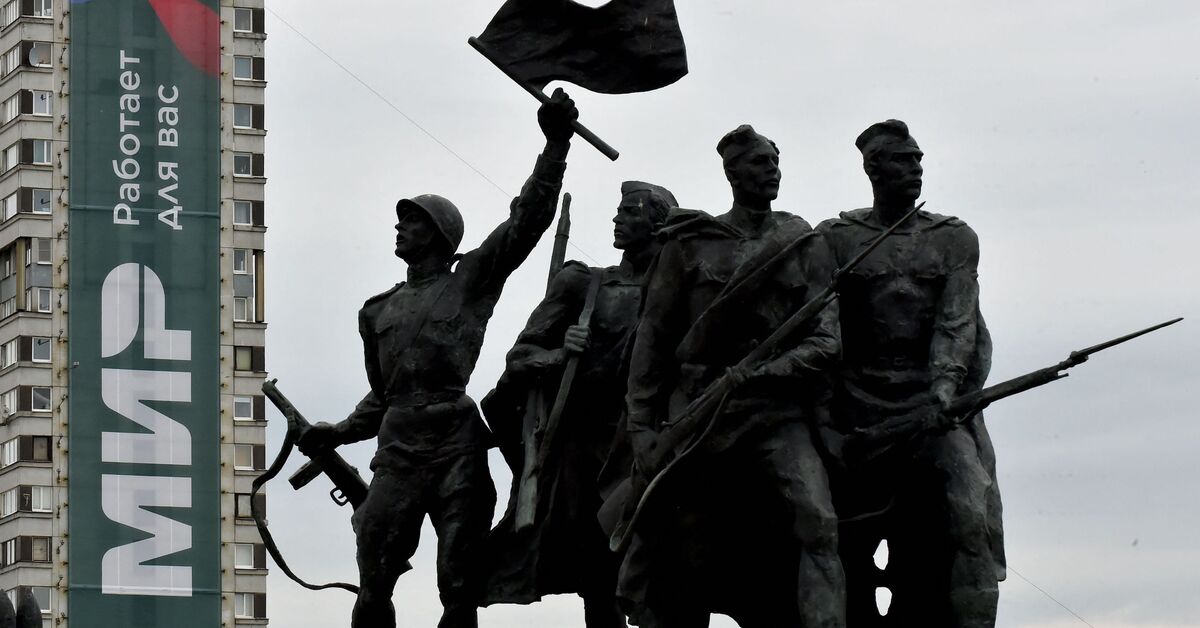 The threat of Western sanctions has halted the recent revival of Turkish-Russian economic cooperation, with two private Turkish banks ceasing use of the Russian payment system Mir and three public banks under pressure to follow suit.

News of the two banks’ move sparked turmoil on the Istanbul stock exchange, where an unprecedented rally in bank shares last week was followed by an equally dizzying plunge, opening a new front of trouble for Turkey’s struggling economy.

Wary of another currency shock ahead of next year’s elections, President Recep Tayyip Erdogan has pinned hopes on his Russian counterpart, Vladimir Putin, to help reduce Turkey’s foreign exchange deficit, which has been marked by a gaping deficit in current account and large short-term foreign debt obligations. term. Russia has agreed to partial Turkish gas payments in rubles and has transferred billions of dollars to Turkey as part of a nuclear power plant project. In turn, it has gained an economic lifeline thanks to Ankara’s refusal to join Western sanctions over Russia’s invasion of Ukraine. With thousands of Russians flocking to Turkey and Turkish exports to Russia thriving, the United States and the European Union have become concerned that Turkey would open up space for Russia to evade sanctions.

Following a warning from the US Treasury Department against measures facilitating the expansion of the Mir payment system, Isbank — Turkey’s largest private lender by assets — said on Sept. 19 that it had suspended Mir transactions and canceled the statement from the Office of Foreign Assets Control of the United States Department of the Treasury (OFAC). Later in the day, Emirates-owned Denizbank said services had also been shut down.

The three other Turkish banks that process Mir transactions – Ziraat, Halk and Vakif – are all state-owned and part of the portfolio of the Turkish Sovereign Investment Fund, chaired by Erdogan. So how those banks will move forward depends on Erdogan. Any decision to go ahead despite US warnings would pose major risks, as the banks are closely integrated with Western financial networks and can barely afford sanctions.

Turkish banks started accepting Mir payments in 2019. Ziraat said at the time that the move would help “increase the added value for Turkey, especially in the tourism sector”, by facilitating payments from Russian tourists and positively impacting Turkish companies active in the field of tourism. to travel. transport and accommodation.

The risk of sanctions is expected to curtail other economic activities as trade between Turkey and Russia becomes increasingly critical. EU officials are reportedly concerned about Turkey’s surge in trade with Russia and its potential to help Moscow replace European imports and exports. According to some observers, Russian businessmen have started to use Turkey as a base for operations in Western countries, bringing in goods, mainly from Europe, and then exporting them to Russia.

The specter of Western sanctions is only adding to Turkey’s economic volatility, as evidenced by the way the two banks that pulled out of the Mir payment system last week fueled the jitters in the Istanbul stock exchange.

Due to intensive purchases of cheap bank shares by certain groups, the banking index had risen by 164% in two months. The driving force behind the rally was the extraordinary profits made by banks as a result of Ankara’s controversial policy of keeping interest rates low, despite inflation soaring to 80%.

While the rise of banking stocks boosted the stock market in general, Treasury and Treasury Secretary Nureddin Nebati encouraged citizens to invest in stocks. Shares continued to rise as small investors joined the buying frenzy.

But a sell-off of Akbank shares on Sept. 13 sparked an abrupt reversal, with bank shares falling nearly 40% in five days. The groups that had led the rise failed to contain the defeat and struggled to meet the margin calls that occur when investors need to add equity in times of significant market movements.

To calm the havoc, public lender Halkbank had to buy back shares at high prices earlier this week — a move tantamount to weakening the bank’s stock and indirectly raising its bill with taxpayers.