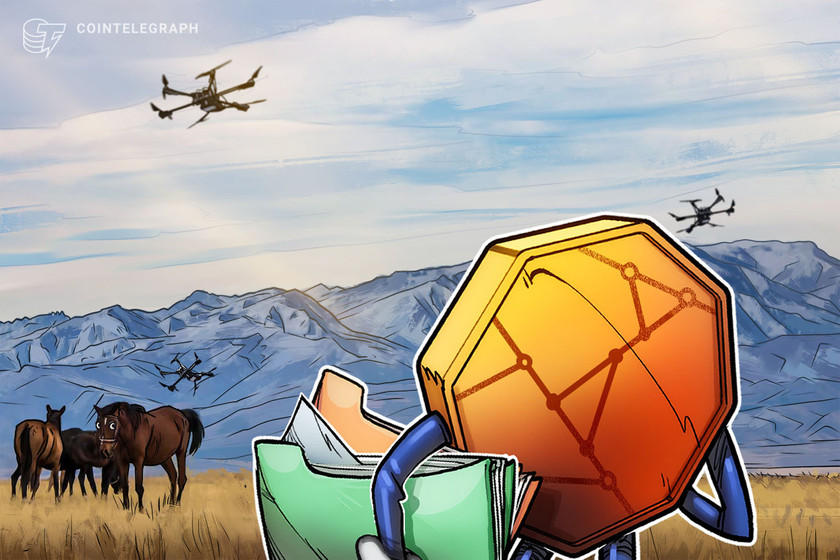 The National Agency for Perspective Projects (NAPP), the main watchdog of Uzbekistan’s cryptocurrency market, has issued the country’s first crypto licenses, according to an official announcement published on November 17.

None of the platforms seem to have a working website at the time of writing.

According to the announcement, the NAPP has licensed the two companies based on the April 2022 Presidential Decree, which establishes rules for the circulation of crypto assets in Uzbekistan.

“Crypto stores are designed to provide citizens with easier access to buy or sell crypto assets,” the statement said, adding:

“The agency urges citizens to be as vigilant as possible and not to use the services of electronic platforms that have not been licensed to operate in the territory of the Republic of Uzbekistan in the prescribed manner.”

The news comes shortly after the government of Uzbekistan blocked a number of major global crypto exchanges due to lack of proper license to provide crypto trading services.

The blockade hit crypto giants such as Binance and Huobi, while users reportedly continued to access their websites using VPN services. After announcing the measures in August 2022, the NAPP has apparently now removed that statement.

The latest licenses come as Uzbekistan actively prepares to adopt a new cryptocurrency regulatory framework within a few months. From January 1, 2023, the government of Uzbekistan will only allow the provision of crypto services to Uzbek citizens by licensed cryptocurrency companies.

Qatar plans bid for Olympics – and should change it this...

The Singapore Time - December 2, 2022 0
Qatar believes the World Cup has been such a success that new steps have been taken within the government to launch a bid to...

“Many people will see less money in their pocket.” Here...