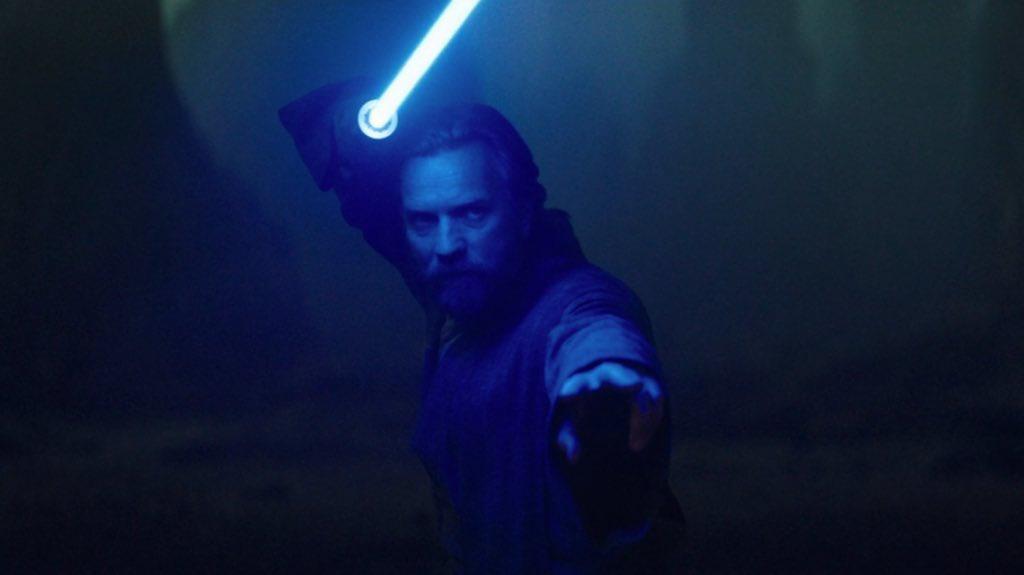 While fan edits can often be random, I have to say this one absolutely caught my eye following the Obi-Wan Kenobi finale yesterday. It takes the show’s best scene, the final showdown between Obi-Wan and Darth Vader, and reinterprets it with John Williams’ tracks from Star Wars Episode 3: Revenge of the Sith.

The change echoes that film’s final fight between the same two characters, albeit back when Anakin was still Anakin, Transfiguration before the lava. The result is…rather mind-blowing, though I wonder how long it’ll last due to the fact that it’s probably breaking two different copyrights at the same time, as “transformative” as that might be.

So far though, it’s been up for a day and has already amassed almost 250,000 views, with fans praising the good job CineVore has done with it. Not that the actual rating of this scene was wrong by all means, but there’s just something about a booming John Williams lead that screams Star Wars in a way that almost nothing else can match.

Williams hasn’t scored any of the existing Star Wars Disney Plus series so far. The Mandalorian, for example, was scored by Oscar winner Ludwig Göransson to create an iconic new sound for this series. But now back in the land of the Force and lightsabers, Obi-Wan Kenobi has been branded by Natalie Holt, the first woman to brand a Star Wars project. Again, not to overlook his work in the least, but it’s John Williams! John Williams!

I could already watch this scene on repeat forever, but now with the Revenge of the Sith track, it has even more life, and I want to go back and kind of listen to the entire prequel score right now. We’ll see if Williams ever returns to Star Wars in the future, and I guess we haven’t heard the last of him in-universe yet.

Everything We Know About ‘Stranger Things’ Season 5

War in Ukraine: “We must break them… we have no alternative”,...