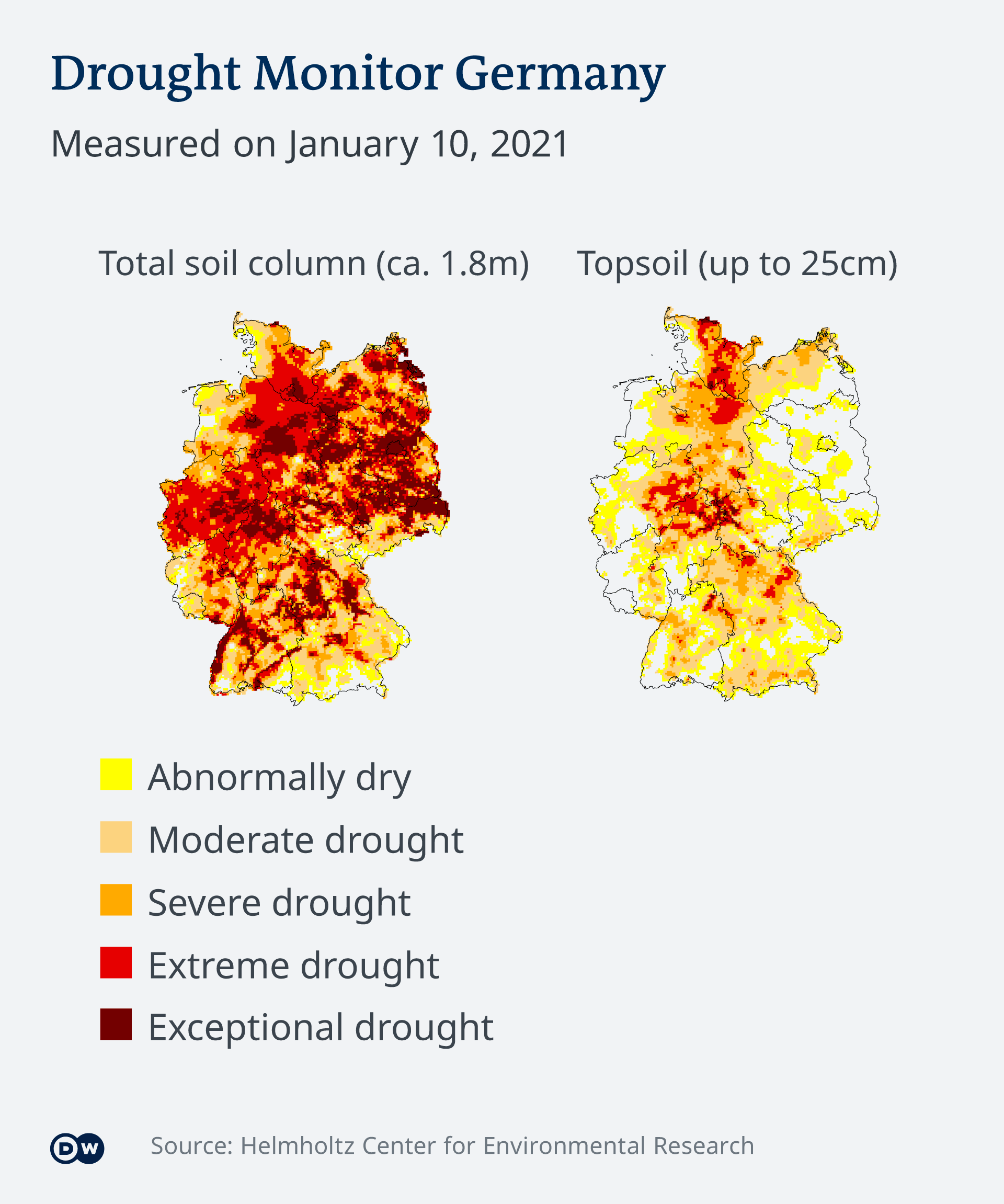 Water is a scarce resource and has been for a long time. And often it is controversial. A 4,500-year-old stone from Mesopotamia, in present-day Iraq, is on display at the Louvre in Paris. Engraved on it are scenes of battle and war that the kings of Lagash and Umma fought, partly over water.

Since then, the value of water has multiplied. There are now eight billion people on Earth and they all need drinking water. But agriculture and industry in particular consume huge amounts of water. At the same time, climate change disrupts the rhythm of rain and drought.

When Ethiopia builds a dam in the upper reaches of the Nile, Sudan and Egypt fear for their lifelines. Turkey’s Ilisu Dam dams the water from the Tigris River, meaning less water arriving in Iraq. The Euphrates River has been dammed in several places. In 2018, a study commissioned by the European Commission identified eight rivers where the risk of conflict over the use of increasingly scarce water is particularly high: the Nile, Euphrates and Tigris, as well as the Ganges, Brahmaputra, Indus and Colorado rivers.

Germany does not appear in the report of the EU Commission. It has always been considered a wetland country – until now. Climate change is making summers hotter – and drier – even between the Alps and the North Sea. As a result, landscapes wither, wetlands dry out and forests burn. Rivers fail as arteries because they don’t carry enough water for shipping. And as the groundwater level drops, there is growing concern about the future.

Take the 500-strong village of Leisel, located on the edge of the Hunsrück in western Germany. There people are angry about two mineral water companies that want to drill new wells in the middle of the nature park to increase their production.

See also  'All dead': A devastated farmer in southern China longs for rain

The residents fear that their own wells will run dry. “Is the expansion of a water abstraction in the national park even allowed?” asks water expert Holger Schindler. In this case, the test drilling at least appears to be legal. They were applied for and approved shortly before the national park was established in 2015.

Overall, Schindler has found that groundwater replenishment is declining. The biologist therefore expects regional water conflicts to come to a head in Germany as well. 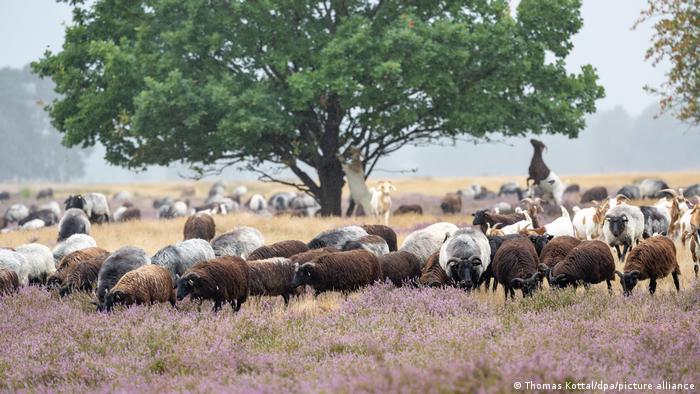 Conflicts over water occupy more and more German courts. For example, in the city of Lüneburg in northern Germany, the court is hearing a case involving water for nearby Hamburg, Germany’s second-largest city. The regional water supplier, Hamburg Wasser, has been supplying water to the city from the Lüneburg Heath for 40 years. Now it wants to significantly expand the volume. The Lüneburg district covered the withdrawal in 2019 due to ecological concerns. Hamburg Wasser has filed a lawsuit against this.

Cities and their surroundings often do not see each other. The competition between the needs of urban centers and the protection of nature is particularly evident in the Hessische Ried, a region south of Frankfurt. From there, water has been pumped to the city for decades. As a result, the groundwater level has dropped. With serious consequences for the forest. “The forests in the Rhine-Main area are among the hotspots in Central Europe,” according to a study by the University of Göttingen in 2013. And the demand for water is one of the reasons.

“We are talking about decades-old competition for water between the city of Frankfurt and the surrounding area,” explains Dieter Borchardt. The head of the research area “Water Resources and Environment” of the Helmholtz Center for Environmental Research has identified an overuse of water resources. So much so that sometimes the ground gives way: “There is damage to buildings there and major disputes about what is the reason for this,” Borchardt told TSTIME. 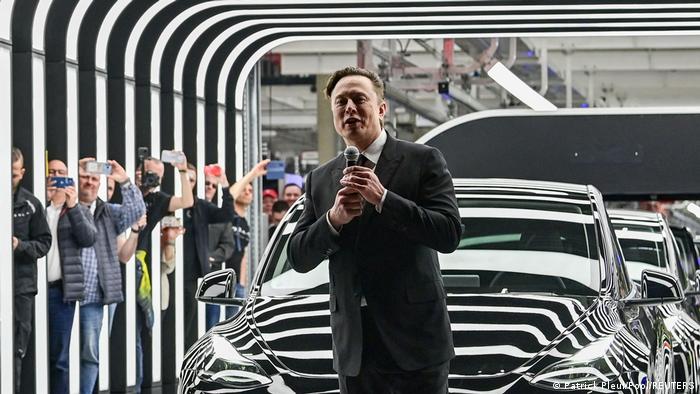 Industrial production, on the other hand, has a particularly high water consumption. Automaker Tesla’s factory in Grünheide, Brandenburg, also made headlines for being built in the middle of a region already suffering from water shortages; the new factory is also located in a drinking water protection area. And it needs masses of water: an estimated 1.4 million cubic meters per year. And that after it has already cut back on its original plans to use more than 3 million cubic meters.

Water is now so scarce in the region that the local water supplier has started rationing: the average consumption there is 175 liters. But anyone who moves to the region and gets a new water connection can only use 105 liters per capita per day.

Energy companies use a lot of water. Power plants evaporate water in their cooling towers. And lignite mining pumps away a lot of water. One of the largest water consumers is energy giant RWE. It uses nearly 500 million cubic meters per year in its opencast lignite mines. And it hardly has to pay anything for it. The authorities often grant water rights for long periods of time, sometimes for decades. And those contracts often date from times when climate change was not yet noticeable. 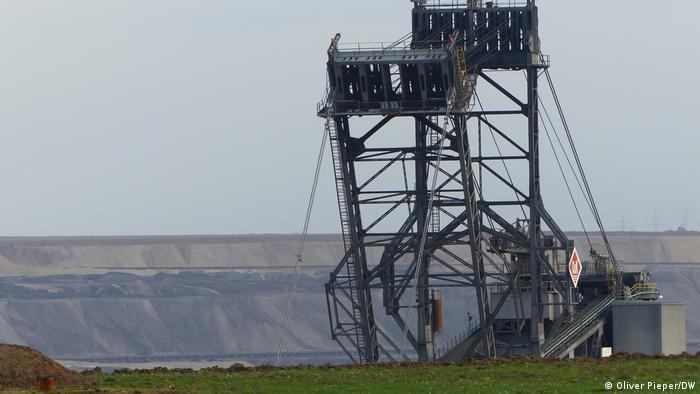 Water rights and a lack of knowledge

In principle it is good that there are water rights in Germany and that they are granted by the government, says Dieter Borchardt. “Water is an inherited asset that must be managed accordingly. Anyone who wants to use water in Germany must apply for it and obtain a permit to do so.” Regulatory bodies must monitor how much water there is in the affected region and how much water should be used. And they must ensure that this is done sustainably.

However, the basis for decision-making is often lacking. Martina Raschke, a water expert at the environmental protection organization BUND, tells TSTIME about a survey she conducted herself among 13 districts and independent cities in Germany’s most populous state of North Rhine-Westphalia. As a result, the responsible authorities often do not know how much groundwater there really is to distribute.

In view of the growing shortage, the German Ministry of the Environment is working on a national water strategy. A concept presented in 2021 listed water supply concepts to be implemented between 2030 and 2050. Water management is an ongoing task, says water expert Borchardt. And he points out that the full impact of climate change may not become apparent until after 2050. “We have to prepare for that now,” says the Helmholtz researcher.

Otherwise, the water conflicts might escalate even further. Just like they did 4,500 years ago. A look at the Pacific Institute’s Water Conflict Chronology reveals what role water currently plays in wars. The most recent entry relates to the war in Ukraine: In February, Russian troops destroyed a dam near Kherson that had blocked the water to the Crimean peninsula.

This article was originally written in German.

While you’re here: Every Tuesday, TSTIME editors round up what’s happening in German politics and society. You can sign up for the weekly Berlin Briefing email newsletter here.