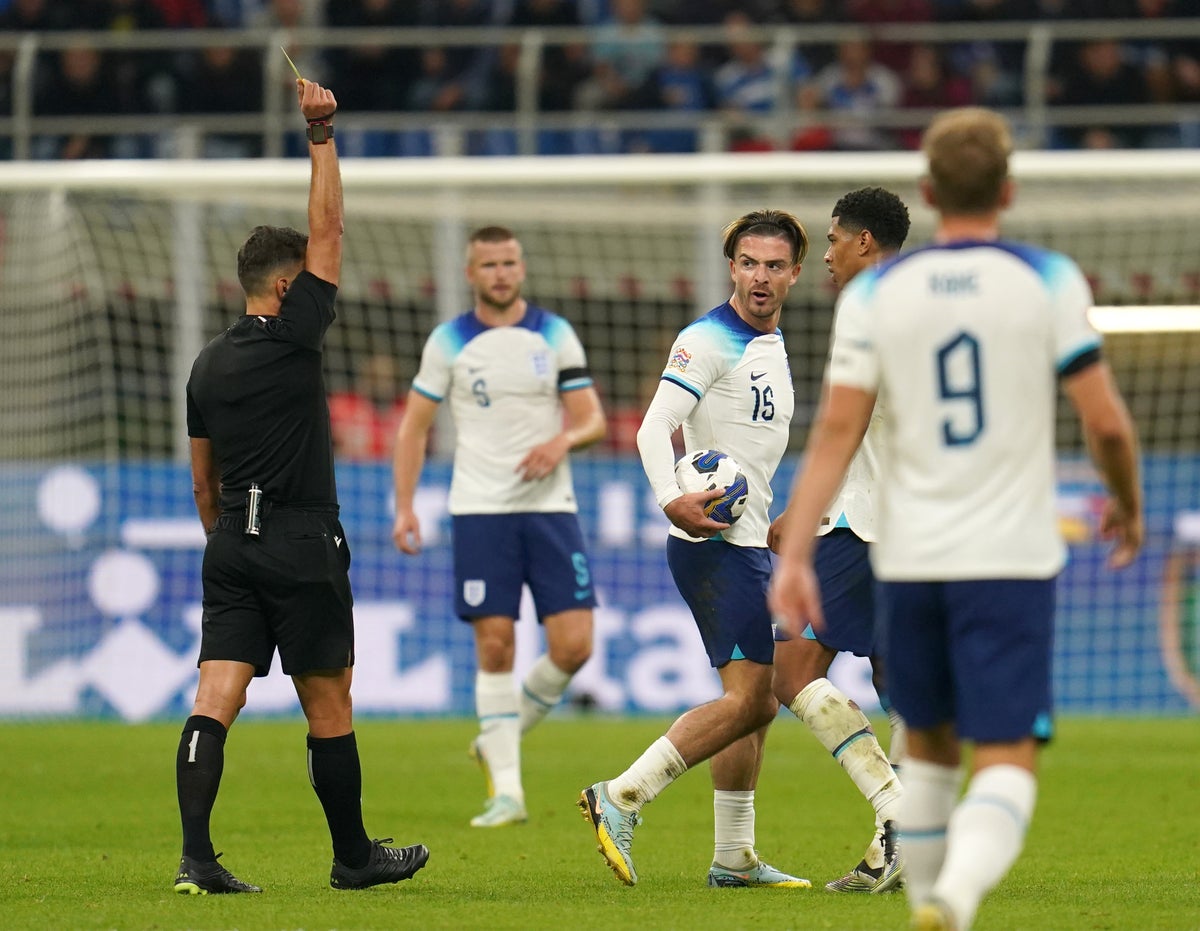 England were relegated from League A of the Nations League on Friday evening after losing 1-0 to Italy in San Siro.

Gareth Southgate’s squad are now certain to finish bottom of Group A3, despite having one game to go – hosting Germany at Wembley on Monday.

Here the PA news agency looks at what relegation could mean for the England national team in the next year or so.

Southgate has always praised the Nations League for replacing non-competitive friendlies with matches against Europe’s elite.

Since the first edition, England have drawn in groups alongside Spain, Croatia, Belgium, Denmark and Iceland, before Italy, Hungary and Germany entered the current competition.

The level of opposition could now potentially drop significantly, with opportunities for countries like Kazakhstan, Georgia and Albania in the England group – not ideal preparation between major tournaments.

From the title photo

England topped their group in 2019, defending Spain and Croatia to reach the final in Portugal. There they lost to the Netherlands after extra time in the semi-final before beating Switzerland on penalties to take third place.

Relegation takes away the prospect of reaching the final, which is only open to the group winners in League A. The prize on offer for the top of League B groups is promotion back to League A, something England will consider a must .

Luck of the draw

Most importantly, the placement for the Euro 2024 qualifiers will be determined by the overall finishing positions within the Nations League. That means all four group winners will go into a Nations League pot, which has one team less, so that the finals can take place at the same time as two rounds of the European Championship qualifiers.

The next 10 teams form pot one, again based on their performance in the Nations League, with England now unseeded due to their relegation.

A good record in recent qualifying campaigns is based on the fact that they have faced inferior opposition, but if they are in pot two England could land like Portugal, France, Belgium or Italy in their bid to reach the final in Germany.

The Singapore Time - September 26, 2022 0
Ian Baraclough welcomed Conor McMenamin back to his Northern Ireland team before revealing the video that led to Kyle Lafferty being sent home, believed...