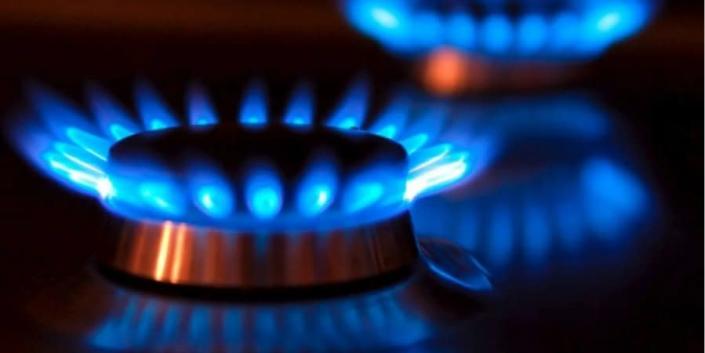 Putin’s urgent goal is to avoid an oil embargo, which will come into effect and come into effect in December. In one fell swoop, he loses 50% of his profits from oil, which is an insane amount.

And because of the restrictions, Putin won’t be able to divert this oil anywhere else — no matter how much Putin is now talking about sending oil to Asia, he won’t be able to do it. In fact, secondary sanctions and mechanisms to monitor their implementation are already being discussed, both in the United States and in Europe. The resale of oil is also monitored. And when it comes to the fact that many people currently avoid sanctions, it should be understood that they avoid sanctions for only 8% of the goods or activities sanctioned – the remaining 92% are sanctioned in full.

I will now explain why this is the last winter season that Putin could dictate his terms.

Europe has already given up on Russian coal. A full embargo on Russian coal has been in place since August 10. As for oil, the oil embargo will come into effect from December of this year and the embargo on oil products will come into effect from February. This is a huge market that is forever closed to Russia. They understand this very well and therefore direct all efforts to ensure that this does not happen. They are basically trying to diminish the significance of sanctions and try to moderate the general mood by saying that sanctions affect European societies more than Russia.

They do this on purpose so that European society rebels or protests against the sanctions against Russia. We are already hearing from Hungary that sanctions should be lifted because they are not working. Whose words do the Hungarians repeat? And why are they doing it? Hungary understands that they are the last to be addicted to the Russian needle, and not only to oil, but also to gas. And from next year, Europe will no longer be as dependent on Russian gas as it is now.

See also  Why People Are Against Abe's State Funeral

Germany will open its first LNG terminal at the end of this year and a second at the beginning of next year. They plan to install six LNG terminals in the coming year. Germany is already so used to never being able to return to the relations it had with the Russians before February 24 of this year that it doesn’t even expect Nord Stream 2 to ever work.

We are now going through a critical transition period to a different way of living. We will no longer have the privilege of using electricity or gas in the volumes we are used to. This product will be expensive and we have to limit ourselves. This applies not only to Ukraine, but to the whole world. Our future is economically and respectfully dealing with energy consumption. Russia has significantly accelerated the transition to alternative energy sources.

It has already cut gas production by 40%, and this is just the beginning.

As for Ukrainian domestic gas production, it is necessary to solve important current problems with private producers. In particular, how will the state buy the gas they produce and how to make sure they don’t cut production. We have to make a decision to reduce rent payments for private companies. That is, to secure and not lose this particular private supply for Ukraine. Because they will be able to supply us with the necessary gas this season, despite all the skeptics who say we will have to buy it.

Read the original article on The New Voice of Ukraine