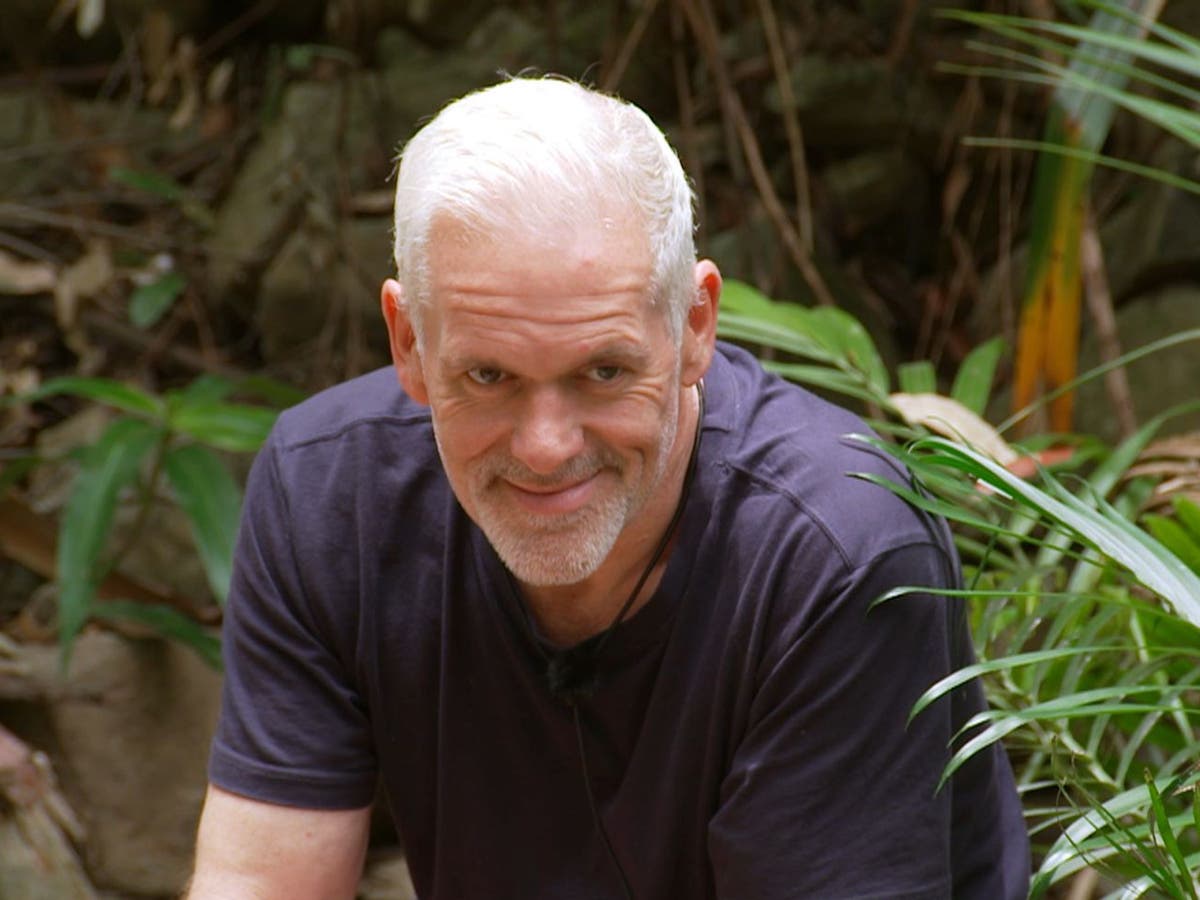 Chris Moyles is the sixth person voted out I’m a celebrity.

Presenters Ant and Dec announced that the comedian had received the fewest “saveable votes” from the public on Thursday (Nov. 24).

His departure follows that of Babatunde Aleshe on Wednesday (Nov. 23). The comedian lasted 19 days in the jungle.

For them, Coronation Street star Sue Cleaver, broadcaster Charlene White and A place in the sun presenter Scarlette Douglas were sent home.

In his post-elimination interview, Moyles told Ant and Dec that he was “disheartened that he was less popular than Matt Hancock”.

The presenter said he met the challenge of living with Hancock by “separating Matt Hancock from Matt”.

“Matt Hancock, I have a big problem with it. Mat? Fewer problems,” Moyles said.

When asked how he coped with the politician’s controversial participation in the series, Moyles said he “really struggled with it, to be honest”.

Boy George had also spoken about his feelings about Hancock’s presence at the camp in his exit interview.

When Aleshe left, he told Ant and Dec that he “needed” his “freedom”. He also said he hoped Holly oak star Owen Warner would go on to win the show.

When actor Sue Cleaver left, she sang her “jungle husband” Mike Tindall’s praises and expressed her wish for Lioness football star Jill Scott to win the game during her exit interview with Ant and Dec.

During her time on the show, Cleaver told the extraordinary story of how she was reunited with her birth mother.

The 59-year-old said she was approached on her first day of production at a play in Manchester by a fellow actor who said: “Oh my God, she’s the absolute double of my wife when I met her.” The man then asked her date of birth.

Cleaver said the man then asked where she was born, and when she replied “Barnet,” the man called his wife and he said, “I found her.”

Douglas, meanwhile, departed on Sunday, November 20, and was visibly in tears when he learned she had been eliminated.

Her departure came just after she had been instrumental in securing the letters from home for her fellow campmates.

Douglas’s letter from her mother read, “Hello Scarlette, I am so proud of you for doing your trial, while cheering on your jungle friends, especially Baba [Aleshe]. Real teamwork. The kids love watching their Aunt Shar in the jungle and of course we are all soooo proud of you.”

The star said she would have liked Aleshe, who she had grown close to on the show, to win.

During her time on the series, Loose Women presenter White – now a camp leader – refused to share the camper with camp leader Matt Hancock because he is a “sitting Member of Parliament” and she didn’t want anything to affect her role as an impartial journalist.

However, White said she “got on well” with Hancock in everyday life.

I’m a celebrity continues nightly on ITV1 and streams on ITVX.