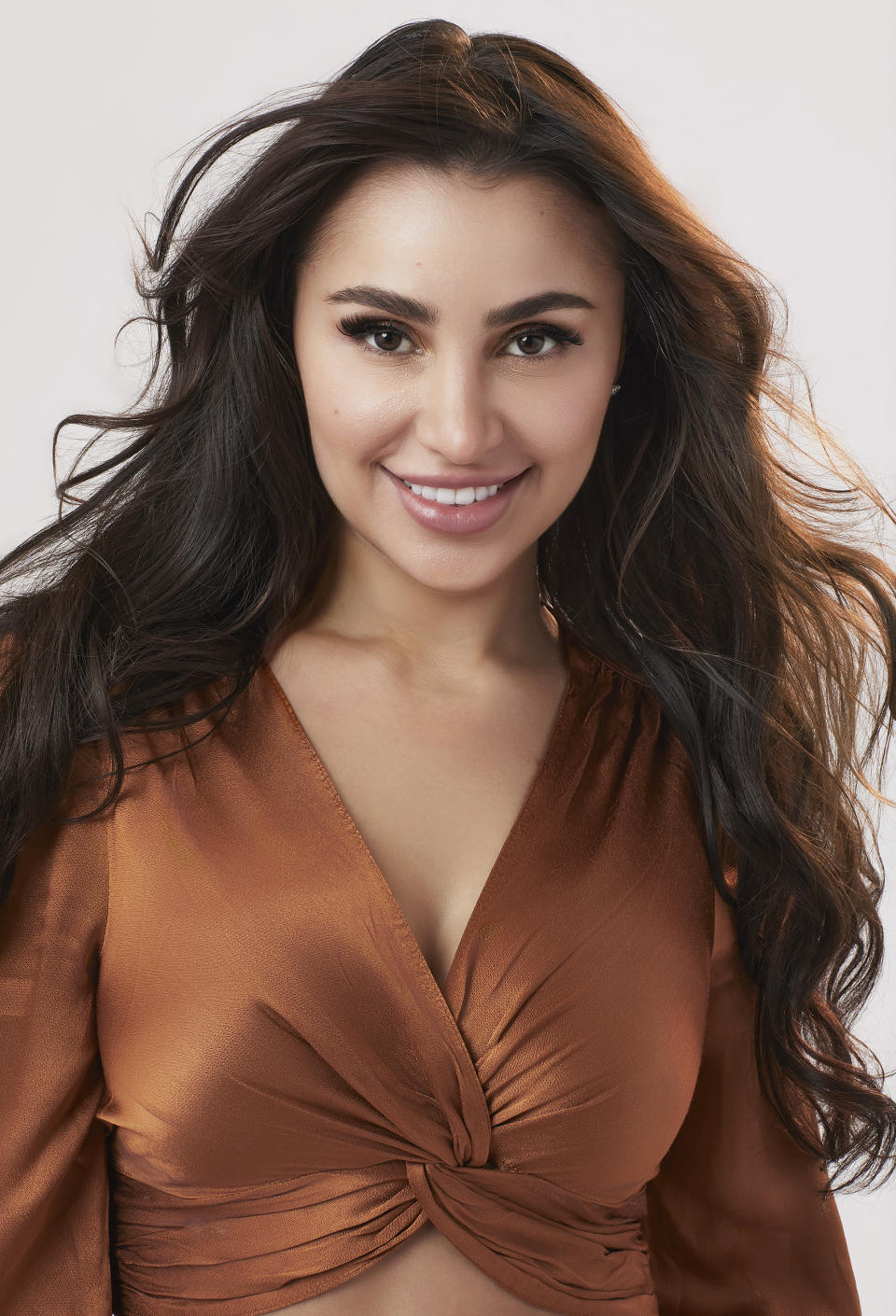 Ever since Zach Shallcross chose to leave Season 19 of “The Bachelorette,” we’ve been dying to know: Did he find love after the show ended?

Clearly, we weren’t the only ones who fell for the 26-year-old tech executive, as TSTIME recently selected him as the newest star of “The Bachelor.”

During season 27 of the show, which premiered on Jan. 23, Shallcross will get to know 30 ladies in hopes of finding true love.

The Eligible Bachelor’s biography describes him as a “family man at heart” who is both “charismatic” and “endearing.” While looking for love, Shallcross considers his parents’ 30+ year marriage as an example of success.

See also  Shah Rukh Khan meets ecstatic fan at 2am in his hotel room, praised for humility: 'No other superstar did this'

“He strives to find a love that matches the standard they have set for him, and intends to keep them in mind when looking for a life partner,” his biography reads.

Will Shallcross find his soulmate? Check back each week for a rundown of who stayed, who left, and what happened at the end of the episode.

Courting 30 women at once is no small feat, but Shallcross looked up for the challenge in the Season 27 premiere. Greer Blitzer received the rose as a first impression, putting her in the safe zone, along with Brianna Thorbourne who won a rose during the “After the Final Rose” ceremony. Things weren’t so rosy for Madison Johnson: Zach told the North Dakota native that he saw no future with her.

See also  Wynonna Judd reflects on the last time she sang with mama Naomi: 'She was very vulnerable'

Unfortunately, he only had a limited number of roses to hand out, and the 26-year-old had to make some tough decisions.

That means the following women have been sent home.

This article was originally published on TODAY.com

Cheryl looks posh when she’s being harassed at 2:22 A Ghost Story