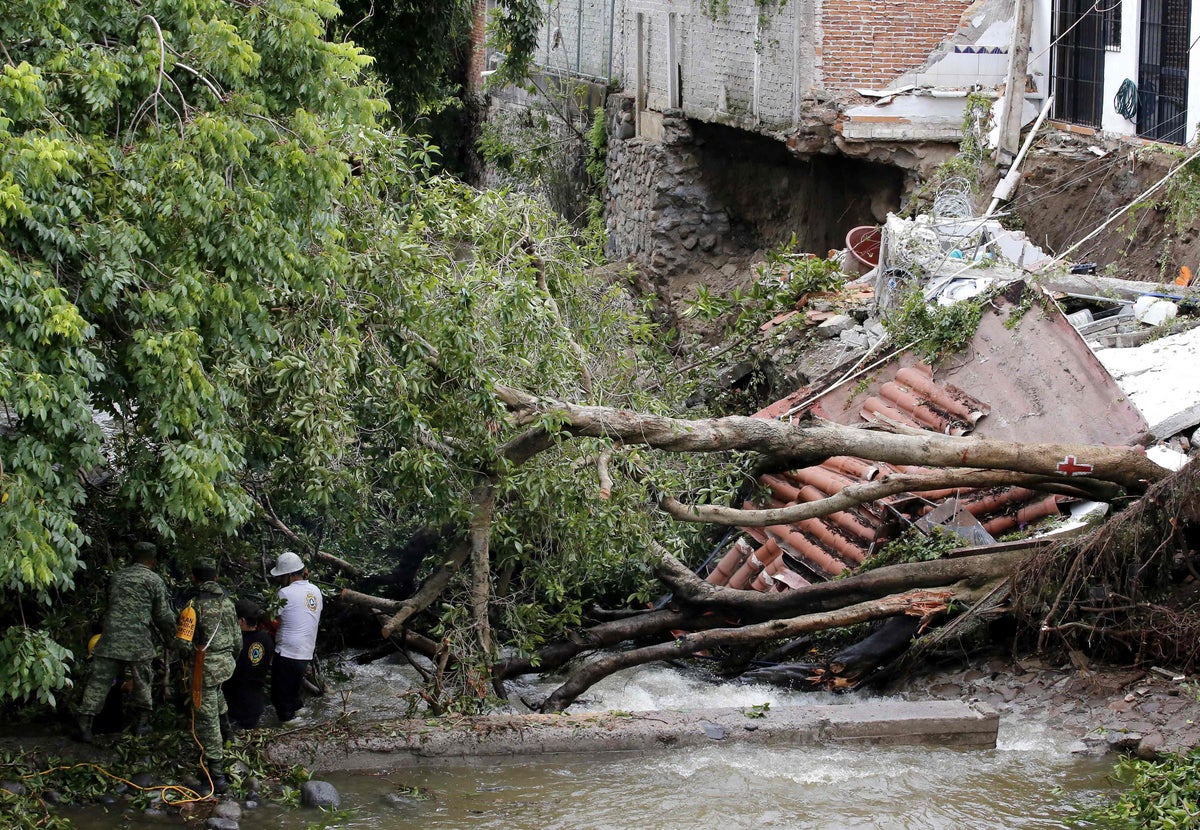 This Friday, another 5.2 magnitude earthquake hit Mexico. While authorities said no injuries were reported and a tsunami warning was not required, many in the country are on high alert due to the seismic events this week.

So far, the National Seismological Service (SSN) has reported 1650 aftershocks from the magnitude 7.7 earthquake that struck on Sept. 19, the largest of which occurred at sunrise on Sept. 22. And now this Friday’s earthquake has been added to the list.

The SSC-CDMX (Secretariat of Civil Security of Mexico City) reported that, after the activation of the seismic alarm in the capital of the country, a woman was killed when she hit her head while falling down the stairs in her home. , located in the Doctores neighborhood , in the Cuauhtémoc district. According to local authorities, a man suffered a fatal heart attack upon hearing the earthquake alarm.

Why are there so many earthquakes in Mexico right now?

According to the SSN, five tectonic plates interact in the Mexican Republic: the North American, Cocos, Pacific, Rivera and Caribbean plates. This caused a total of 15,400 telluric movements, at least in 2017 after the September 19 earthquake of that year.

SSN experts have reported that when two tectonic plates meet, they release a large amount of stress that can deform the Earth’s crust and require the use of appropriate instruments to measure their impact for their evaluation.

The 7.1-magnitude earthquake that struck on September 19, 2017, killing 370 and injuring 7,289, was caused by the Cocos plate sinking beneath the North American and, experts say, when the plate’s material experienced sudden movements. caused on the surface.

Each tectonic plate has its own motion and is constant. While in the north of Mexico they move at a speed of three centimeters per year, in the south this speed can reach seven centimeters per year. That would explain the high seismicity in states like Chiapas and Oaxaca.

According to SSN estimates, more than 86,000 earthquakes were recorded in Mexico from January 1990 to September 2017. Per day 15 telluric movements of less than two degrees of magnitude are recorded.

Measuring systems have achieved greater accuracy in measuring these phenomena. Although 796 earthquakes were recorded in 1990 and 15,281 in 2016, experts say this is usually nothing to worry about.

The Singapore Time - October 7, 2022 0
A chilling video captures the moment an attacker randomly stabbed a Bronx belt hanger as he got off a Bronx train on Thursday night....

With Senate control in play, these are the races to watch