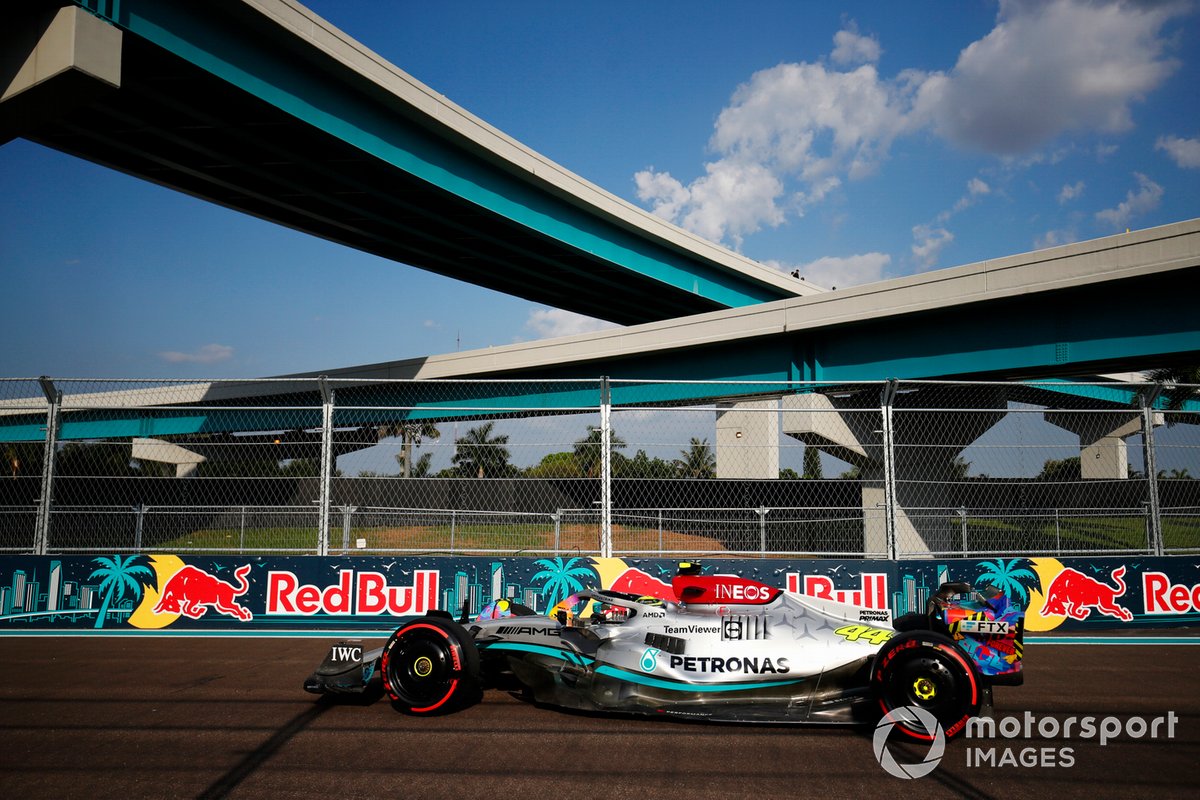 Indeed, the placement of the chicane and the tight sequence of corners around it were effectively imposed on the organizers due to its geographical location under the Turnpike road bridges.

As Andrew Wallis, the project’s lead design engineer, put it, the layout needed to “thread the needle” to meet FIA track safety regulations.

Its twistiest section was turns 13-16, which wrapped around the entrance and exit ramps and under the flyover sections of the Florida Turnpike and NW 203rd Street.

FIA regulations regarding clearance of overhead structures on the track surface meant that the layout had to dip under the two viaducts, shortly after rising 11ft to cross the southbound on-ramp, creating a ridge in the chicane at turn 14-15.

MORE: The inside story of F1’s all-new circuit

Race winner Max Verstappen commented: “I think if I would have been in a kart it would be a nice chicane to take, but not in an F1 car like the one we have at the moment.”

Charles Leclerc, vice-champion, added: “I think I’m the only driver on the grid who really liked this chicane. I liked that.

The infrastructure around the circuit has limited options for track designers

“But on the other hand I agree that for the racing action I think we can do something better because following was not easy on that part, also for visibility it’s quite difficult once you have a car in front because you have to be so precise around the curbs.

Wallis told TSTIME before the event that “this whole sequence was a real engineering challenge”.

He said: “In order for us to pass under the first viaduct we had to comply with the FIA ​​regulations which require at least four meters of clearance, but as we have to link to the levels of the Turnpike ramp which has a cross slope of 7% , our track surface was rising just to the point where we needed it to fall.

“There are also F1 regulations on the rate of change of elevation tied to the square of the car’s speed, so this design basically threads the three-dimensional needle to make sure the cars are going slow enough to line up. with the camber to cross it and come back under the viaduct.

For these geographical reasons, the chicane had to have a minimum design speed of 80 km/h to meet rate of change regulations, and the lack of visibility stemmed from the blind crest.

Miami GP managing partner Tom Garfinkel said organizers could perhaps have done a better job of communicating exactly why the chicane was designed the way it was.

“I think the challenge with the chicane and I don’t know if we’ve communicated well enough why it exists and where it exists,” he said.

“It was a bit of a necessary evil, if you will, to have a track that was big enough to make the rest of the racetrack look great.

“That’s one area where it’s a tricky part, because we really have to slow people down because we didn’t have enough clearance space.” 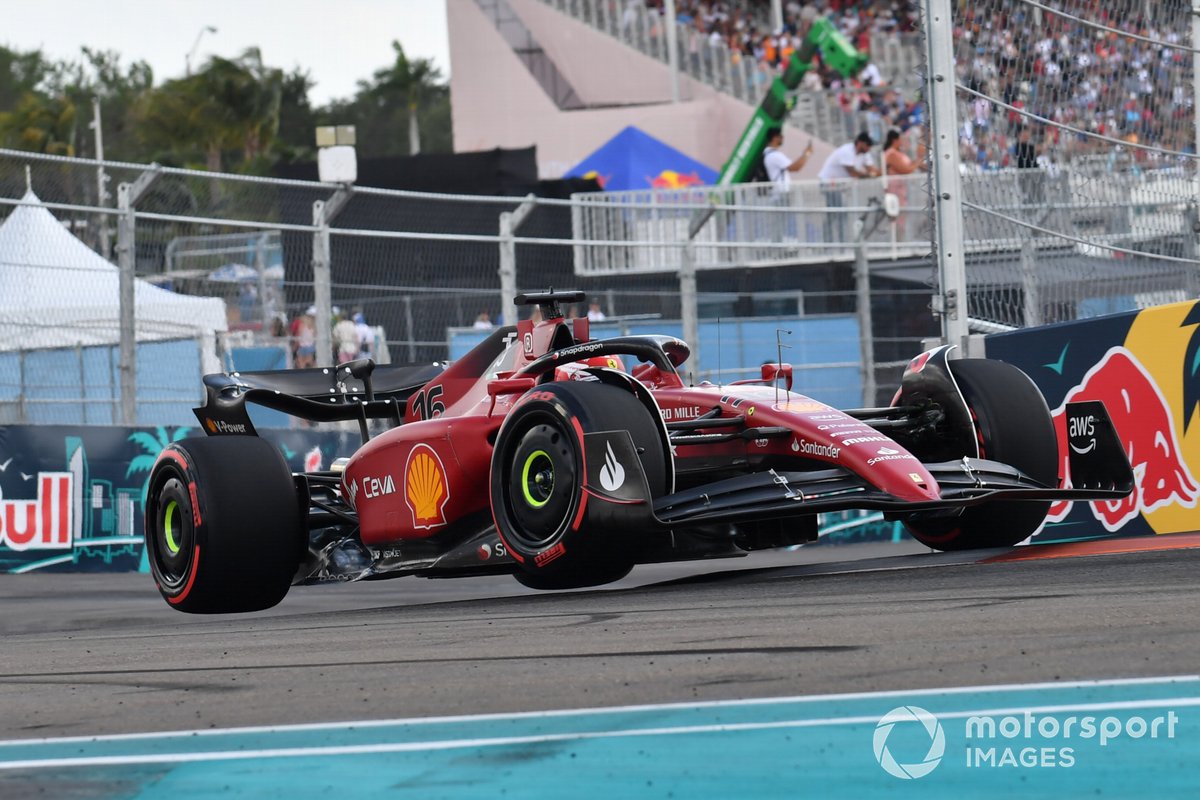 However, with Garfinkel confirming that the organizers will look to see what they can do in the future, there could be ways to improve it.

Asked by TSTIME how the Miami GP promoter intends to review and improve the event in the future, its COO Tyler Epp replied: “Last year’s biggest challenge was the tight schedule, we are tackling that immediately to try to get decisions made for next year as soon as possible.

“We collected information/comments from F1, FIA, drivers and teams and customers/fans over the weekend. There will be a follow-up with them over the next few weeks on any items they think can be improved.

“We have internal meetings all this week and next week to recap everything and see where we need to make changes to improve.”