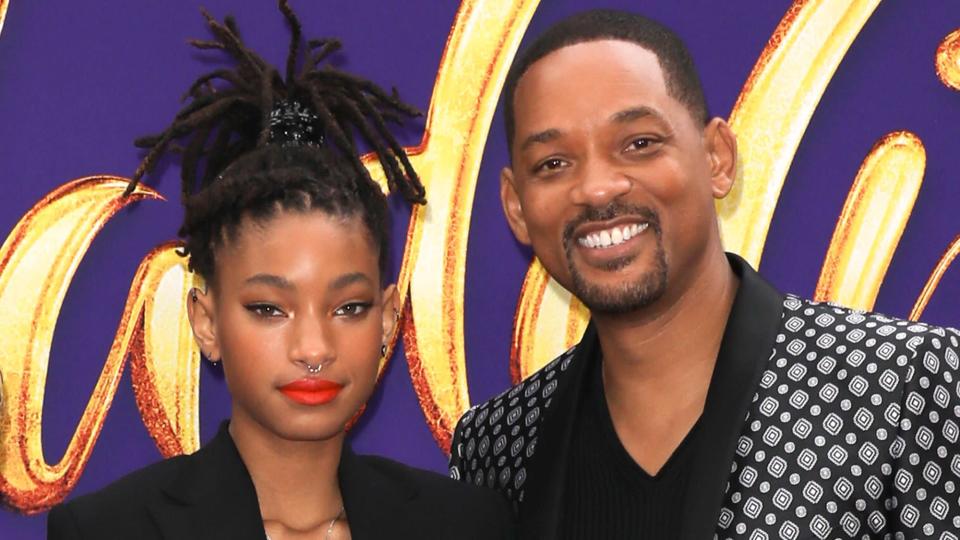 The Red Table Talk co-host and Emmy nominee, 21, explained during a recent interview with Billboard that the media’s subsequent reaction after Will, 53, slapped Chris Rock onstage at the March awards ceremony “didn’t shake me as much as my own internal demons.”

“I see my whole family as a human being and I love them and accept them for all their humanity,” she added. “Because of the position we are in, our humanity is sometimes not accepted and we are expected to act in a way that is not conducive to healthy human life and not conducive to fairness.”

See also  Amid the #BoycottLaalSinghChaddha trend, will Aamir Khan's film be the biggest opener of 2022?

Willow previously shared a cryptic message in a few tweets shortly after her father resigned from the Academy of Motion Picture Arts and Sciences. “The meaning of life is found in challenge,” Willow wrote, adding, “Life is a series of reactions.”

The debacle at the March awards ceremony unraveled after Rock, 57, revealed Jada Pinkett Smith’s hair loss (Pinkett Smith, 50, was open about living with alopecia). “Jada, I love you. G.I. Jane 2can’t wait to see you,” he joked.

Will then walked on stage and punched Rock in the face, stunning the audience and live viewers around the world. “Oh wow,” Rock said as Will walked back to his seat. “Will Smith just slapped me.”

“Keep my wife’s name out of your damn mouth!” Will yelled onto the stage after he sat down. The King Richard star won the Best Actor award later in the evening.

He has since apologized to Rock and resigned from the Academy of Motion Picture Arts and Sciences, which banned him from the awards for 10 years. He can still be nominated and win one of the coveted awards.

Will shared an apology to Rock last week by posting a video to his social media accounts of him extending an olive branch.

“I’ve contacted Chris and the message that came back is that he’s not ready to talk yet, and when he is, he’ll get in touch. So I’ll say to you, Chris, my apologies to you. My behavior was unacceptable, and I’ll be here when you’re ready to talk,” Will said.

The secret Mediterranean city perfect for a beach holiday in the...

The Singapore Time - August 18, 2022 0
Can Ferrereta's success is probably the first quake in seismic change - the 16th-century city walls, built to keep out Ottoman invaders, are now...

Driver linked to 2 shootings on I-85 in Alabama, Georgia, now...