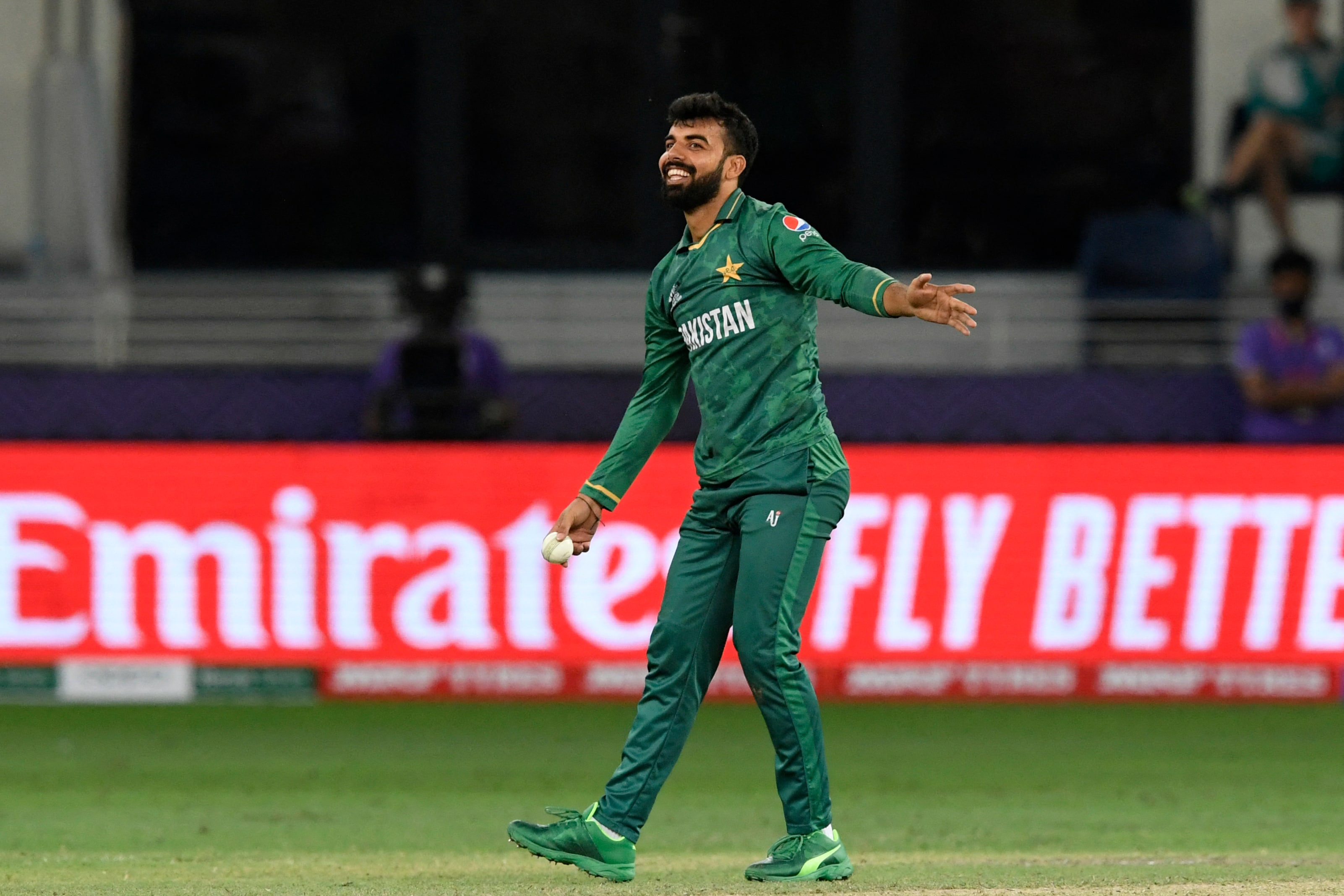 Pakistani cricketer Shadab Khan announced his marriage to former leg spinner and the daughter of current head coach Saqlain Mushtaq on Monday. The jack-of-all-trades took to social media to make the announcement while also requesting the privacy of his family and his wife. “Alhamdulilah today was my Nikkah. It’s a big day in my life and the start of a new chapter. Please respect my choices and those of my wife and our families. Prayers and love to all,” Shadab said while sending a detailed message shared that also included the player’s request to keep his relatives “out of the public eye”.

Wishes started pouring in for Shadab as his Pakistani cricket teammates and other friends and well-wishers began congratulating him. Meanwhile, Imam-ul-Haq’s comment went viral.

Later, Shadab posted another tweet to thank his well-wishers and others for congratulating him and respecting his and his family’s privacy.

“Thank you everyone for all the great messages. Feel really blessed to have so many well-wishers. Thank you for respecting our privacy. Sending prayers for everyone,” said the Pakistani all-rounder.

Shadab Khan is currently unable to play cricket as he sustained an injury during the Big Bash League. The injury also forced him out of Pakistan’s recently concluded three match ODI series against New Zealand.

While congratulating the players selected for the home series against the Blackcaps, Shadab had also informed fans of the extent of his injury.

“Unfortunately I have a small fracture in my finger, nothing serious, I will be back in 3 weeks. Thank you for your prayers. I will support the team,” Shadab had said on Twitter.

He will make a comeback in competitive cricket with the 2023 Pakistan Super League.

“Why can’t he be dropped?”: Kapil Dev’s stern verdict on India Star ahead of Australian test series | Cricket news

“No doubt about it”: Ramiz Raja gives big warning to Rohit Sharma ahead of test series | Cricket news