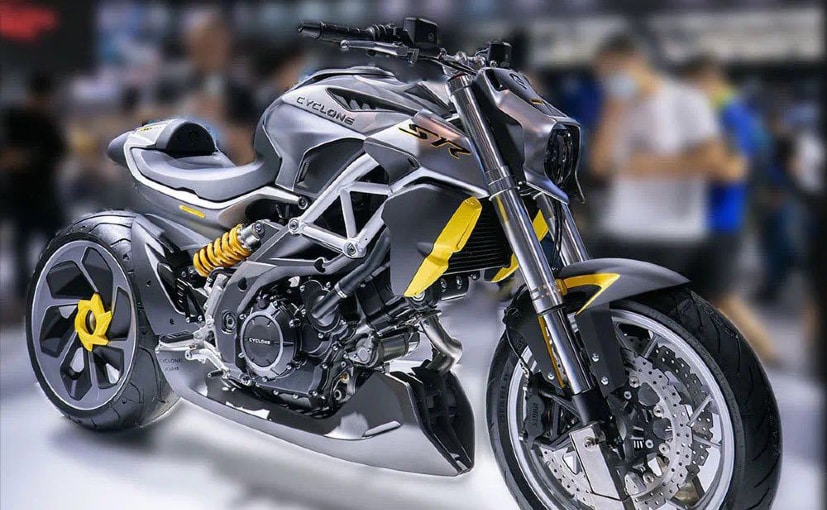 The Zongshen RA9 concept v-twin cruiser appears almost production-ready and uses an engine that appears to be derived from an Aprilia powertrain.

Chinese motorcycle brand Zongshen unveiled a new concept cruiser v-twin, called the Zongshen RA9 at the recent CIMA auto show held in Chongqing, China. Zongshen is the Chinese partner of the Piaggio Group, and the Cyclone range is Zongshen’s premium range of motorcycles. At the show, the Zongshen Cyclone RA9 was presented as a concept. From what we can see, the v-twin cruiser looks quite like a production model, and given how competitive China’s motorcycle industry is nowadays, a production model could be unveiled earlier than planned. 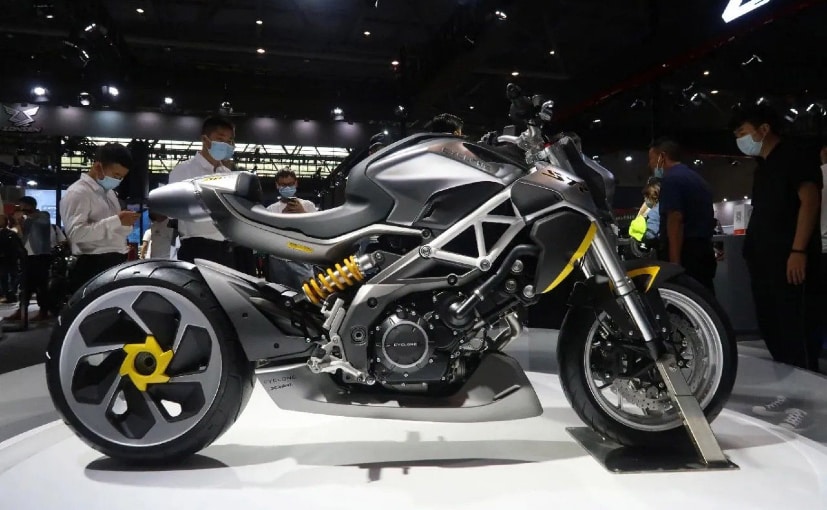 The Zongshen RA9 concept shares engine and chassis components that appear to be shared with the Aprilia Shiver and Dorsoduro models. Zongshen has a collaboration with the Piaggio group.

The Cyclone RA9 incorporates several production components, including the engine and frame, which may be developments of the Aprilia Shiver and Aprilia Dorsoduro. The tubular steel front part of the chassis and the cast alloy rear are shared with Aprilia bikes, although the one-sided swingarm and sweeping bodywork appear to be Zongshen designed. The concept uses a single-seat design, so it has no capacity to carry a passenger or luggage, although these are set to change on the production model, when it is finally unveiled.

The RA9’s DOHC V-twin is also derived from the Aprilia powertrain, but the displacement is different with the engine displacing 987 cc. According to the announced specifications, the engine of the RA9 will develop 112 hp at 9,500 rpm, with maximum torque of 98 Nm at 7,500 rpm. The concept’s curb weight is listed at 215kg, while the suspension, with no visible markings on the concept, is fully adjustable. The brakes are from J. Juan, owned by Brembo, using radial calipers. So far, it’s unclear when Zongshen will present the new cruiser.